After 51 Years of Wedded Bliss, Gail Lets Us In on What Makes a Lasting Marriage 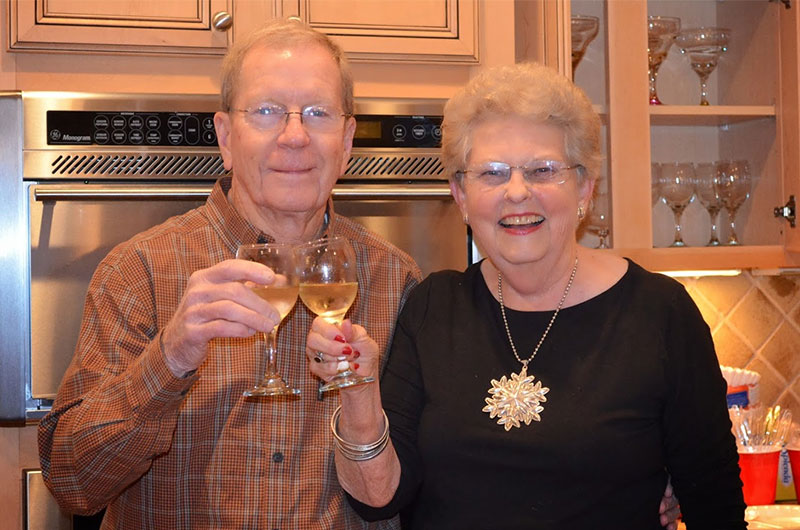 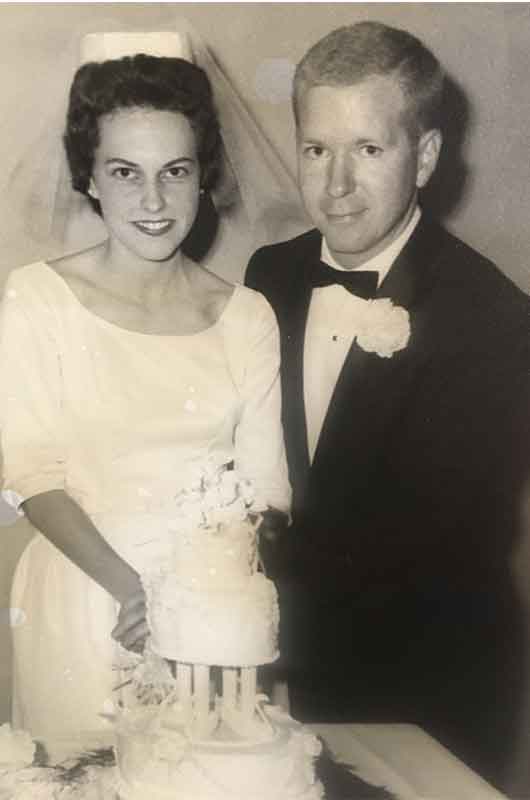 After spending 51 years happily married, Gail Kennedy Player has enough memories to last a lifetime. When Gail was 20 years old a man by the name of Dale Player won her over after a night of dancing the Carolina shag to The Clovers’ “Your Cash Ain’t Nothin’ But Trash.” “That did it for me,” Gail recalls, thinking about what a good dancer he was and how “any song that had the right beat was a good song to dance to.” Two years later they were dancing at their very own wedding in Bishopville, South Carolina to Lou Rawls’ “You’ll Never Find Another Love Like Mine.”

Blessed from the beginning with common interests such as the outdoors and exercising, Dale and Gail found it easy to be around one another and instantly began creating moments they would remember forever. Life quickly progressed and time became more limited as one child after the next arrived. Diaper changes and troublesome-two-year olds took the place of hikes around Congaree National Park and bike rides through the town. They knew spending time alone was just as important as time with the kids and scheduled a weekly date night to maintain a strong relationship. As the children grew, time together continued to wean, especially when Dale found himself driving the boys out to the farm for over-night hunting trips while Gail cheered on her daughter at tennis tournaments. At the end of the day, they still came together drinking decaf coffee as Dale ate ice cream and talked about everything that happened in the time they spent apart.

Four children and ten grandchildren later, Gail remembers her late husband in the fondest of ways, “it is really true that when one has a loving partner the joys of life are doubled and our sorrows are halved”. Looking back on unforgettable years together, she realizes that the key to their successful marriage was the time they always made for each other. “Whether you have been married five years, fifteen years, or even fifty years, you have to always believe there is room for the marriage to grow.” 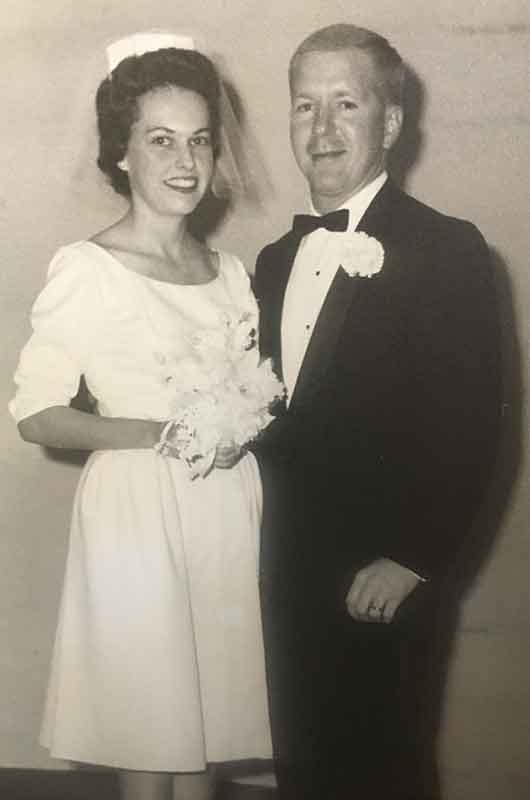 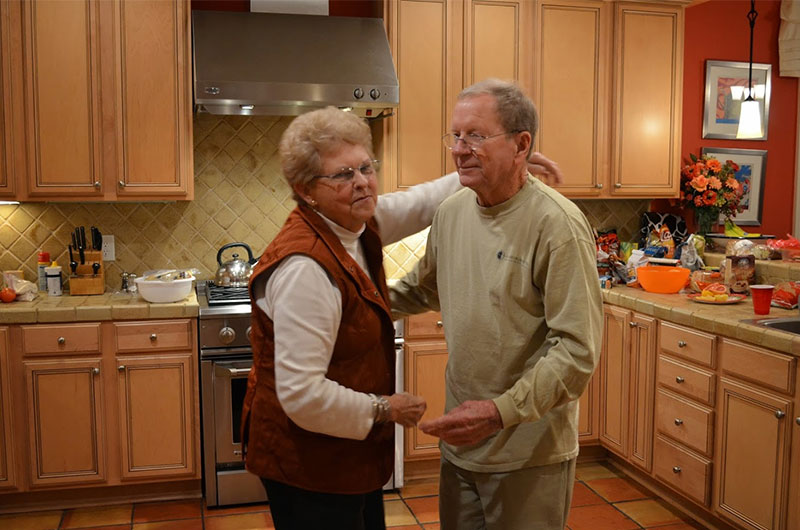 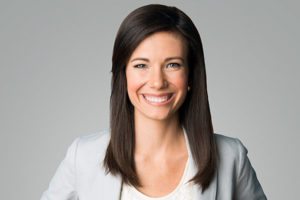