Match Made In Memphis 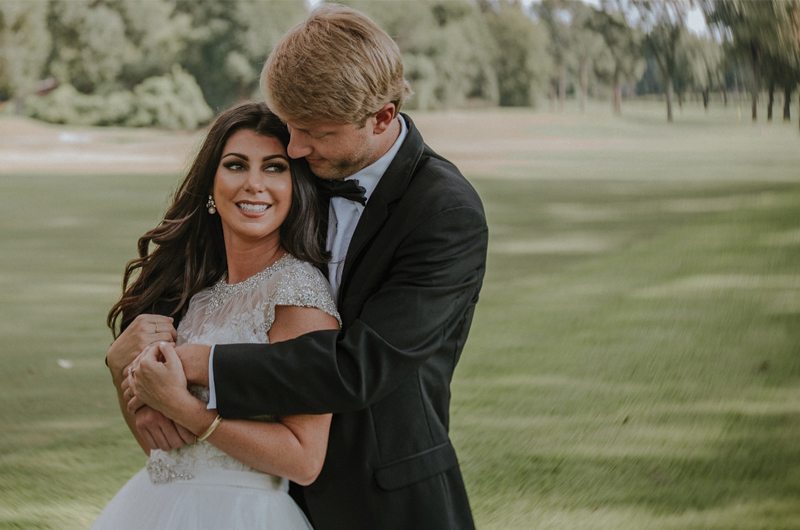 The couple was sent off in a cascade of glowing sparklers. The newlyweds honeymooned in Play Mujeres.