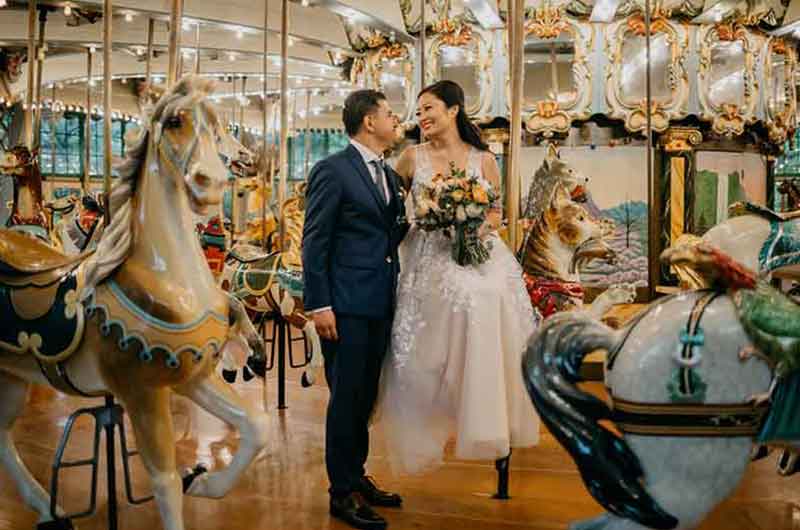 Amy Gao and Morgan Brewster were married September 9, 2017 before all their family and friends at the San Francisco Zoo. There was about one hundred and thirty people there. The bride is the daughter of Mr. & Mrs. Bill Gao in Wheeling, Illinois. She received her Bachelor of Arts Degree from Northwestern University and her Master of Business Administration Degree from The Wharton School, University of Pennsylvania. The groom is the son of Mr. & Mrs. Marshal Brewster in Berkeley, California. He received his Bachelor of Arts Degree from Brown University and his Master of Business Administration Degree from The University of Chicago Booth School of Business. The ceremony was held at the Savanna with a Chinese tea ceremony. Cocktail hour was held at the Carousel where guests interacted with alpacas, a ferret, and a hedgehog. The reception was held in the Great Hall, decorated with orange florals, leaves, and luminous candles. Many beautiful photographs were captured by Krista Marie Photography. The mother of the bride, Mrs. Bill, created the cake topper featuring the bride, groom, and their dog while the Maid of Honor crafted the animal name cards. The couple honeymooned around Greece where they visited many beautiful islands and cities such as Athens, Mykonos, Santorini, and Crete. 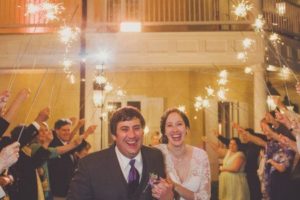 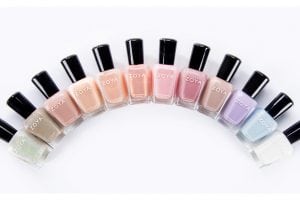 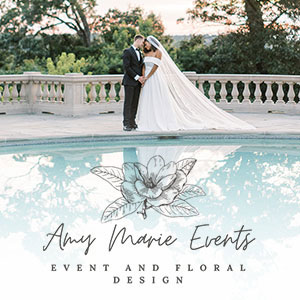 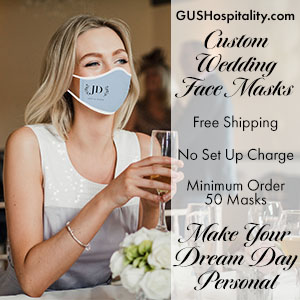 Follow Us
This error message is only visible to WordPress admins

Make sure this account has posts available on instagram.com.