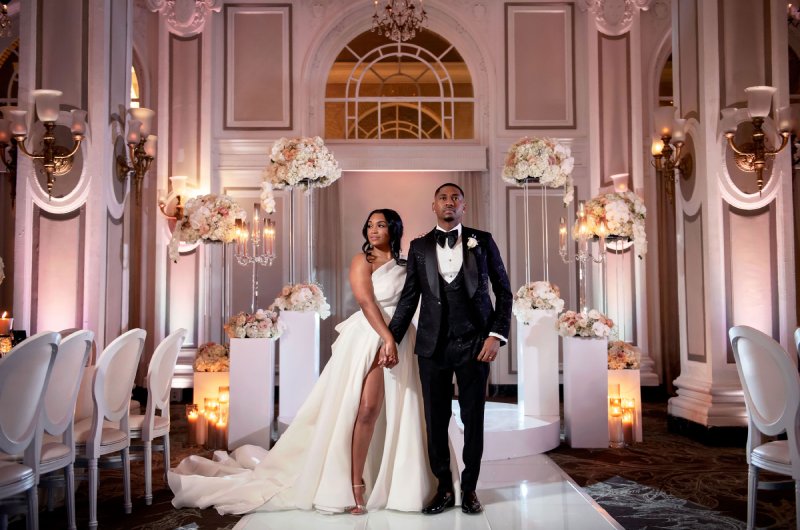 After a bout of COVID in July 2020, Dereko (Reko) suggested that he and Aerial get dressed up and have a date night. Because Aerial was still not feeling quite back to normal, they went out briefly for a drink and then returned home for dinner. Following their meal on the patio, Reko and their daughter Averie went inside to get dessert. Soon, Averie returned and announced to Aerial that “Daddy has a BIG surprise for you!” Aerial thought perhaps it was a new purse or shoes to cheer her up. When Reko and Averie reappeared, Aerial’s mother was also with them, which Aerial thought was the surprise. Averie then handed her mother a cake box, and when she opened it, Aerial’s heart skipped several beats as she read the words “Will you Marry Me?” across the cake! 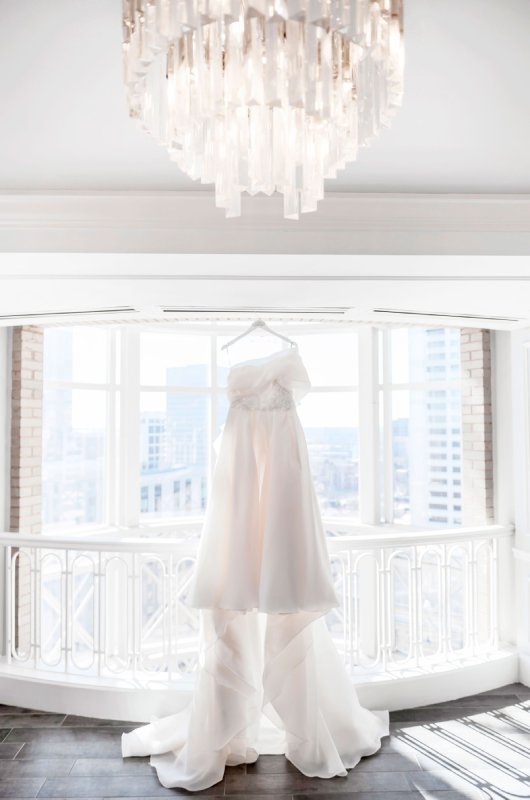 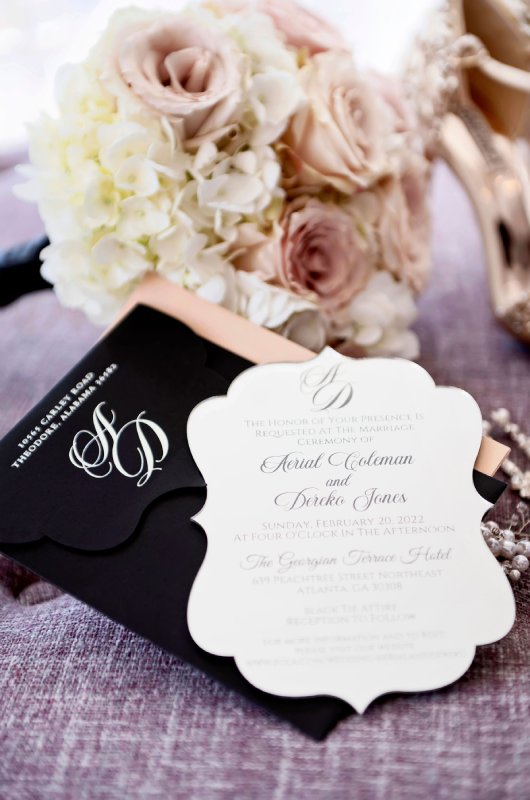 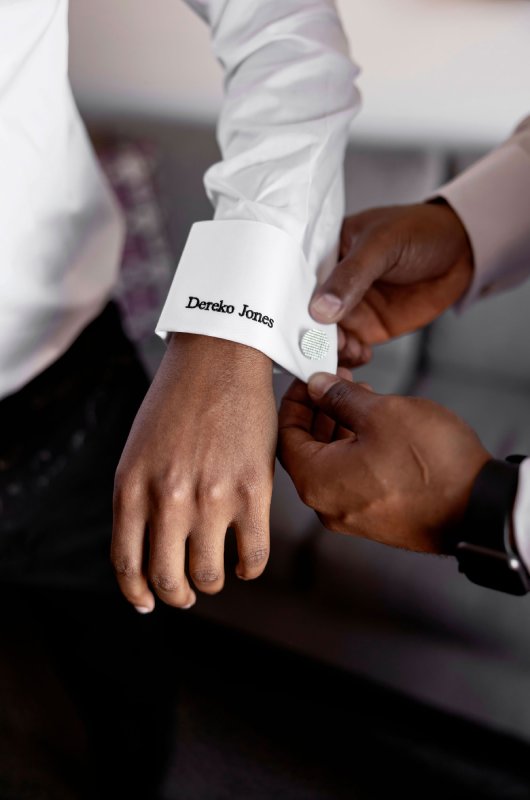 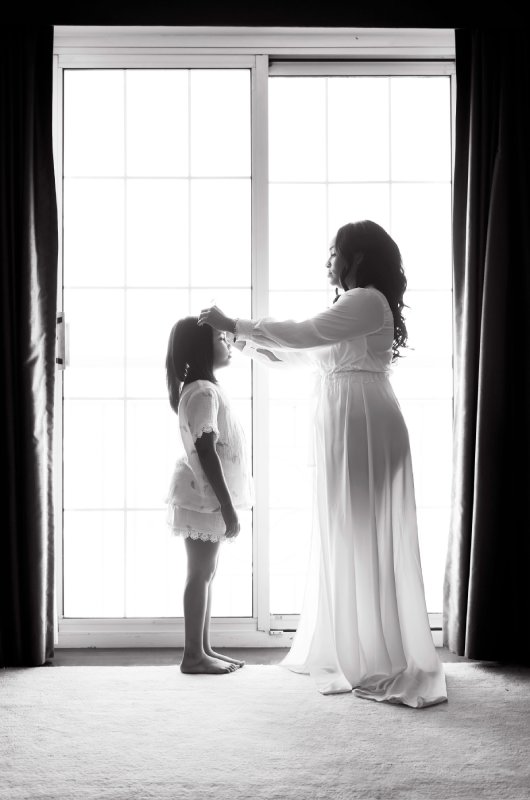 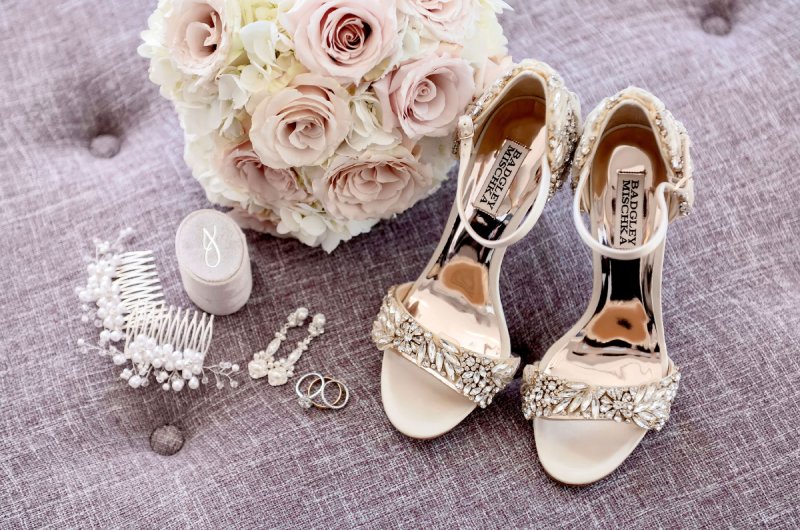 Aerial and Reko started planning a few months after becoming engaged. While keeping watch of the pandemic and researching venues and available dates, they learned their dream location, The Georgian Terrace Hotel in Atlanta was available on February 20, 2022, and booked it. After securing the venue and entertainment, Aerial and Reko decided to hire a planner to alleviate the stress that began building up. After researching a few planners, the couple connected with Leslo Events. They felt that Leslie and Loren were heaven sent and knew instantly that they could trust them with their vision. Not only were they able to seamlessly piece together the details they envisioned but Leslo Events and their team produced the most stress-free wedding day for the busy couple. 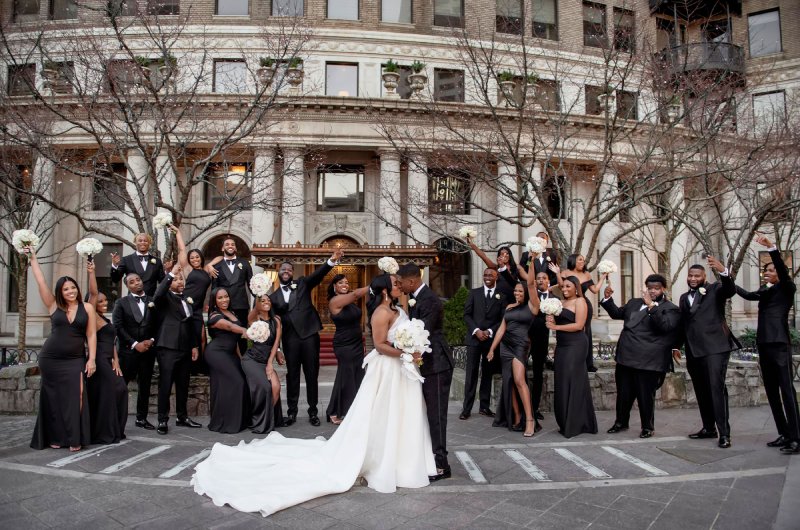 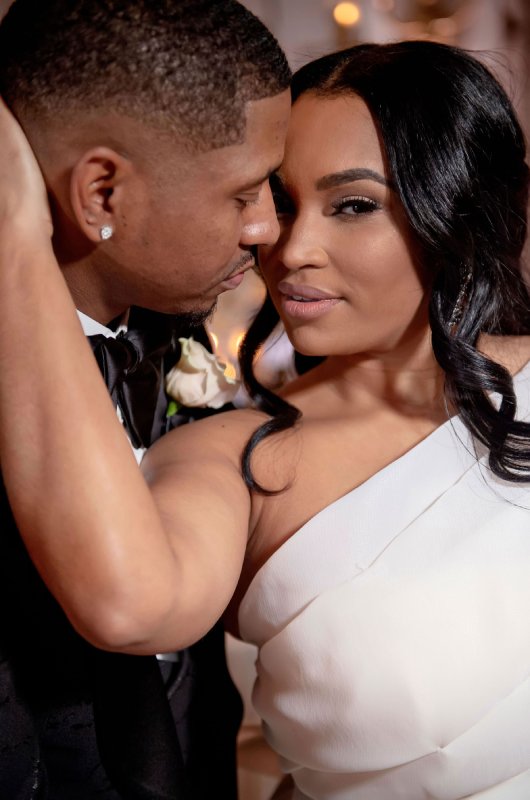 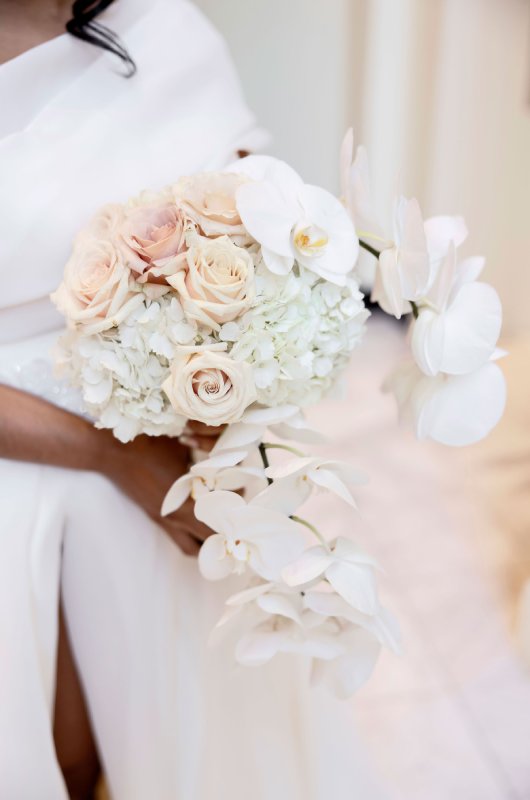 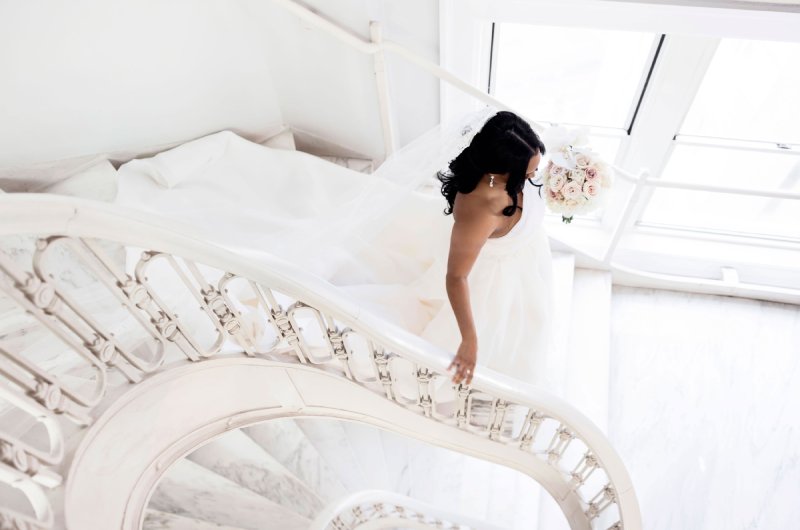 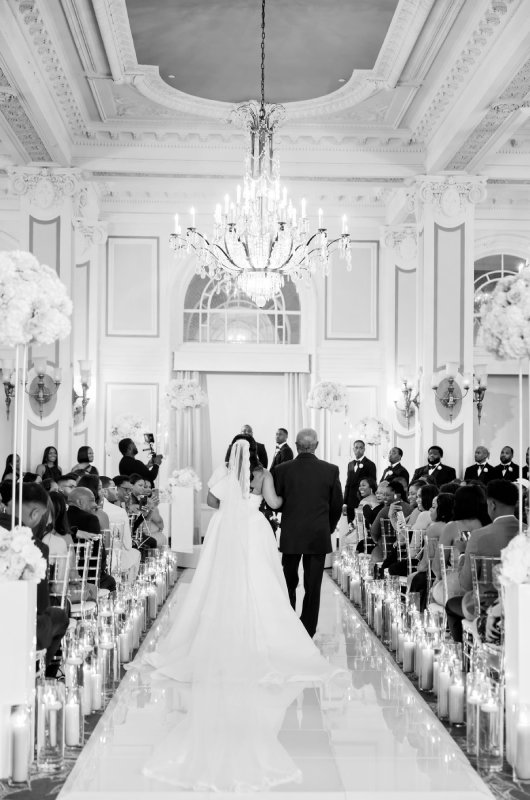 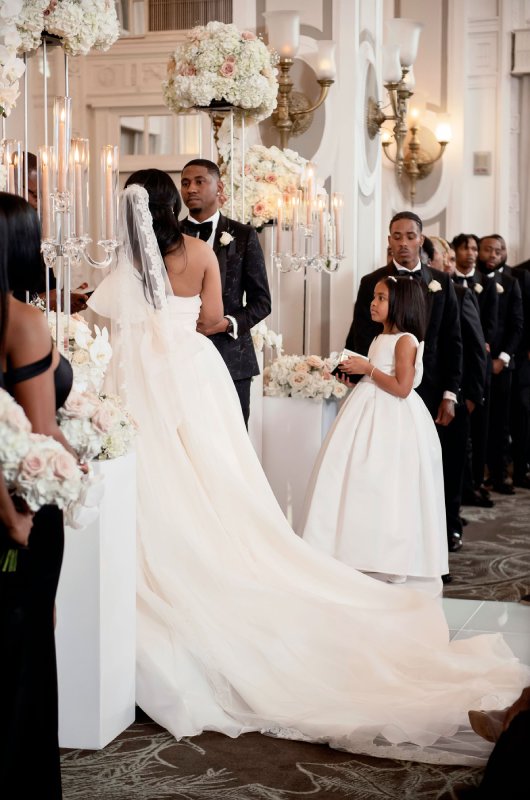 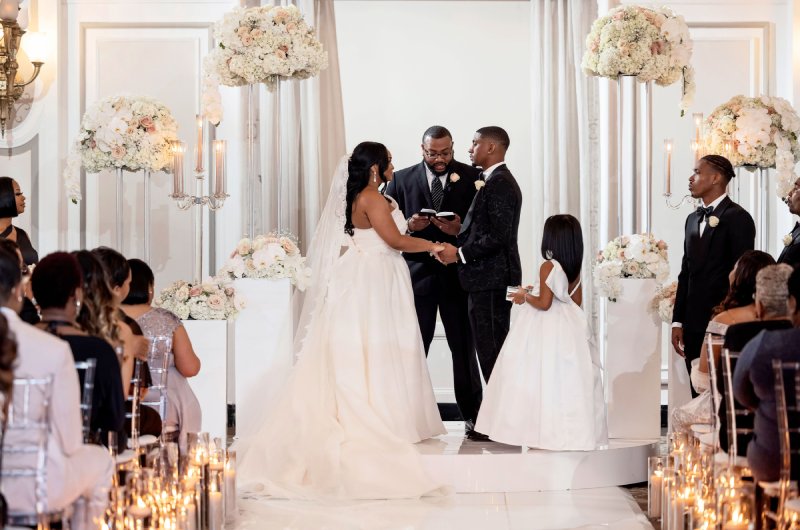 When Aerial and Reko walked into the Grand Ballroom of the Georgian Terrace, they immediately fell in love. They were not disappointed on their wedding day as their dream venue became a dreamy wedding day. The couple chose the venue for its stunning floor-to-ceiling windows and impressive chandeliers. Aerial and Reko also loved that the hotel offered a sumptuous dinner menu selection, a Penthouse Bridal and Honeymoon Suite for themselves, and hotel accommodations for their guests. The couple chose classic and elegant wedding colors of black, ivory, platinum, and nude. The decor for the ceremony and reception spaces included nude candles, white and nude roses, orchids, and hydrangeas. For entertainment, they hired a saxophonist to entertain their guests throughout cocktail hour and dinner. Aerial and Reko’s favorite part about their big day was that over 100 of their closest family and friends traveled to Atlanta to share their love and witness this momentous occasion. And, the bride will forever cherish wearing a hand-sewn veil by her grandmother. 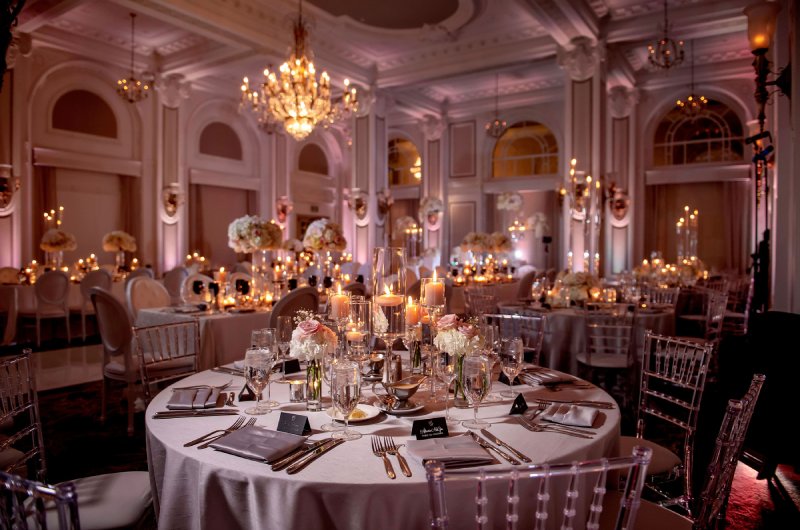 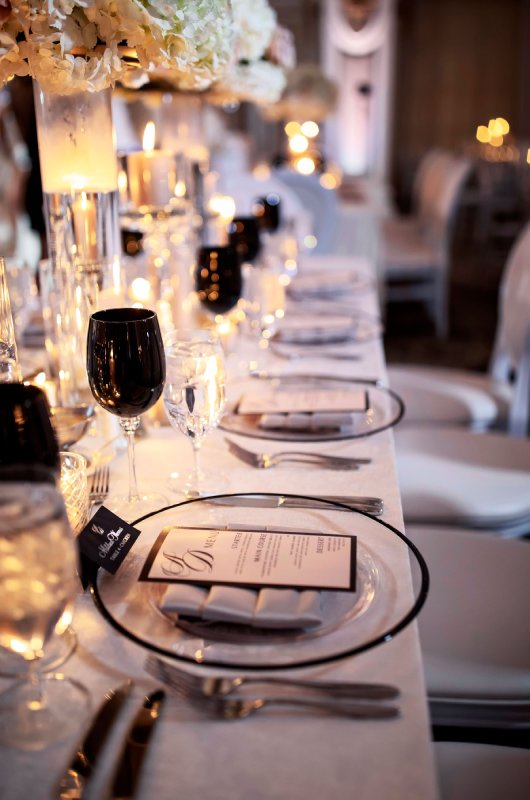 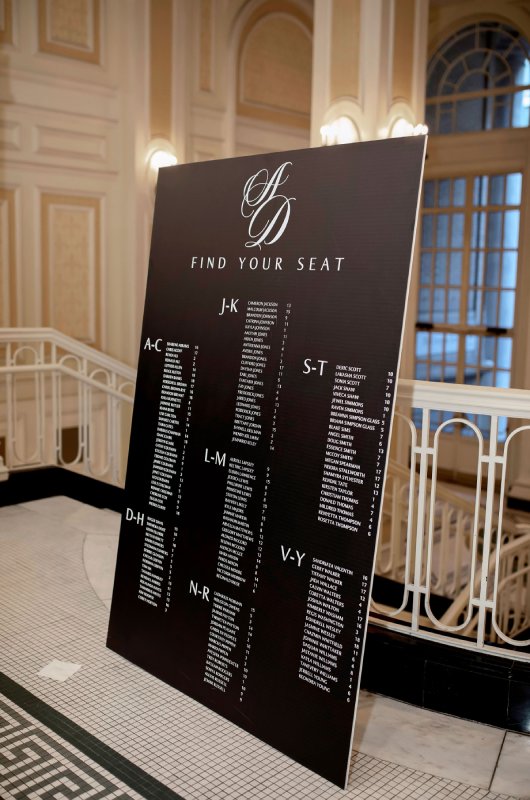 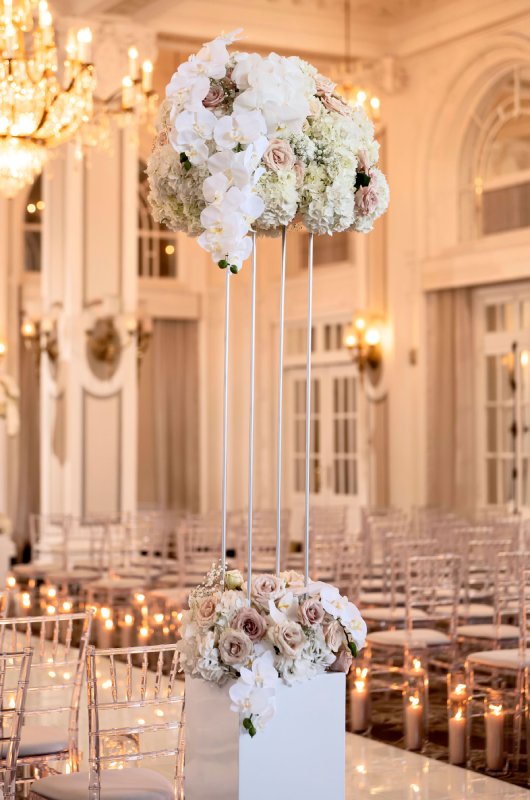 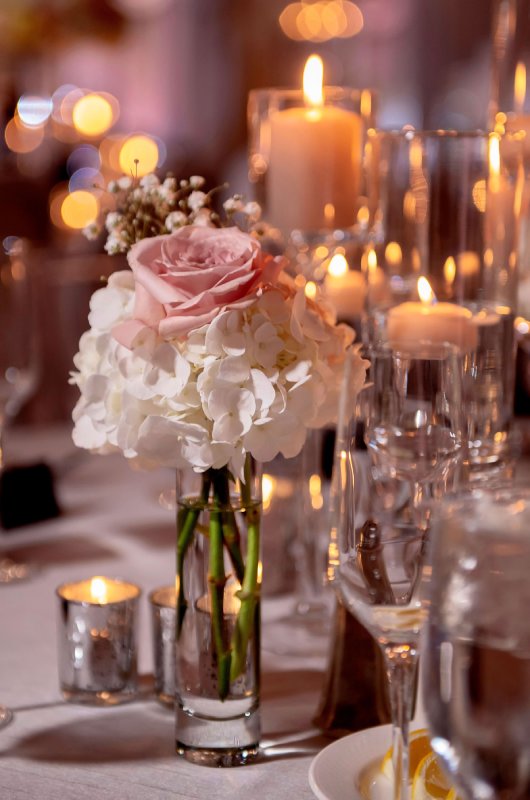 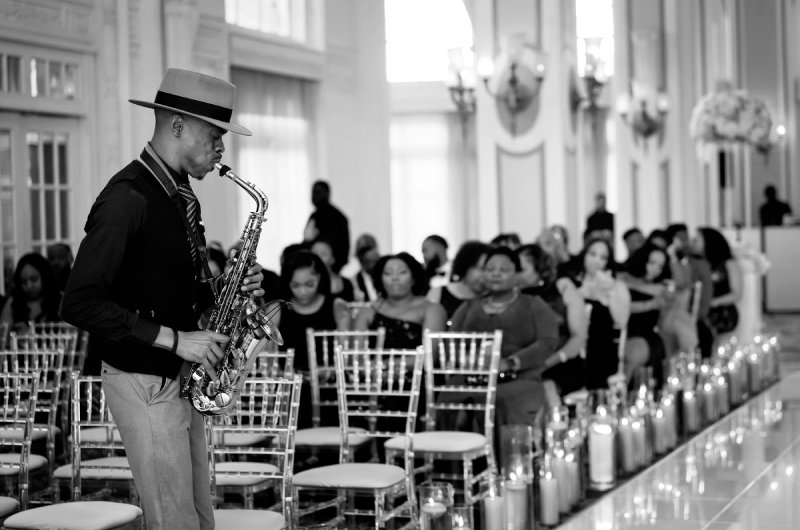 Aerial and Reko have not yet planned their honeymoon as they are in the midst of relocating from Alabama to Georgia.  Once settled, the newlyweds plan to take a week-long honeymoon in captivating Antigua.

Publisher’s Correction: The couples’ names were inaccurately listed in the Summer/Fall 2022 Table of Contents issue as Aerial Jones and Reko Coleman.  The correct names are Aerial Coleman and Dereko Jones. 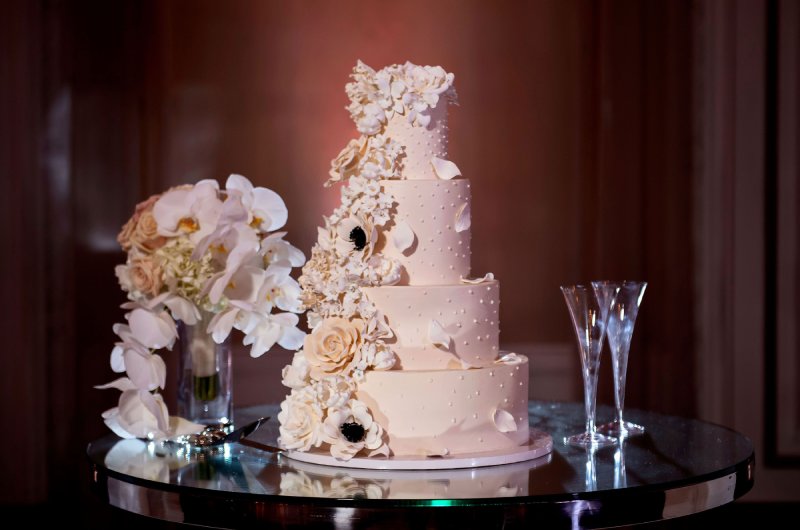 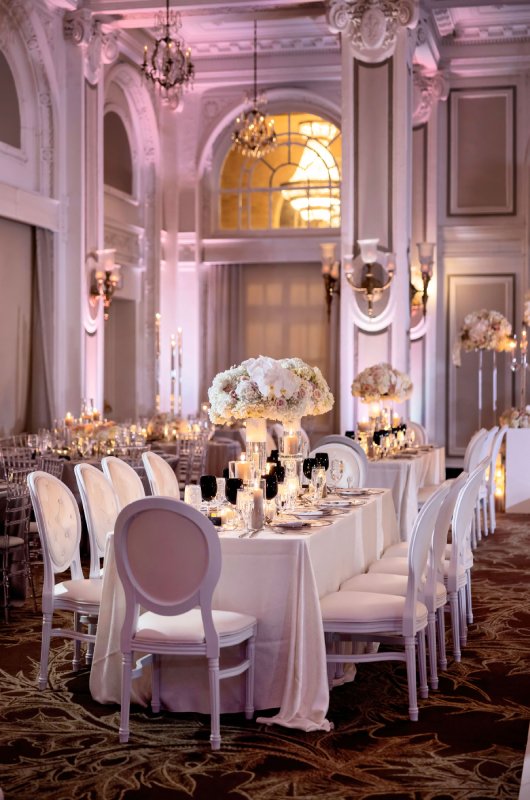 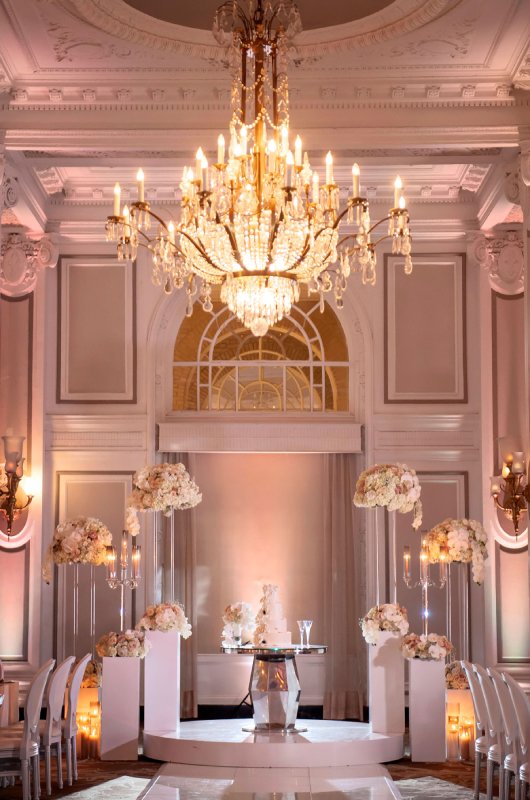 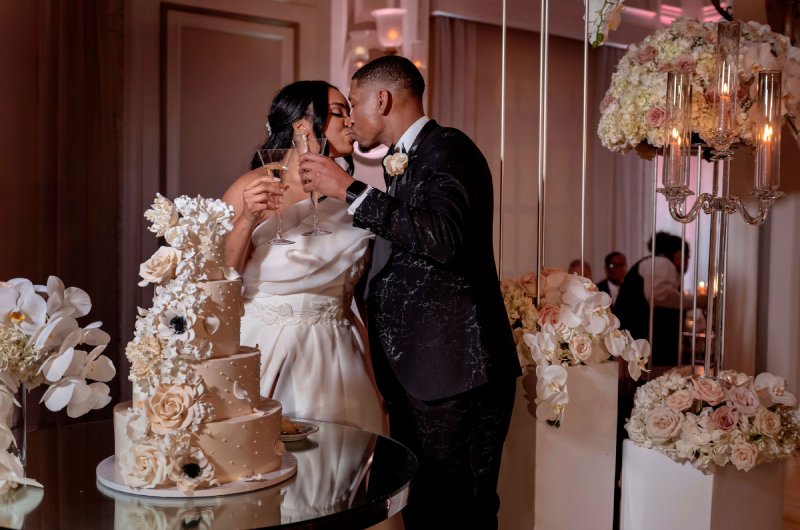 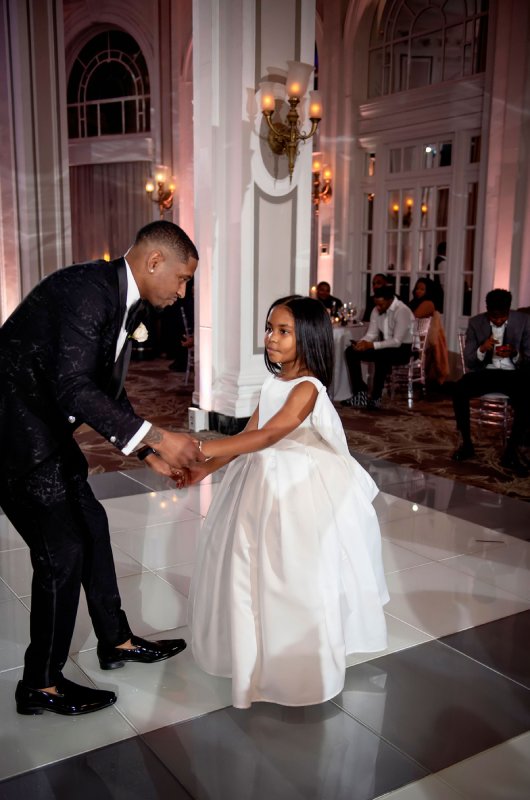 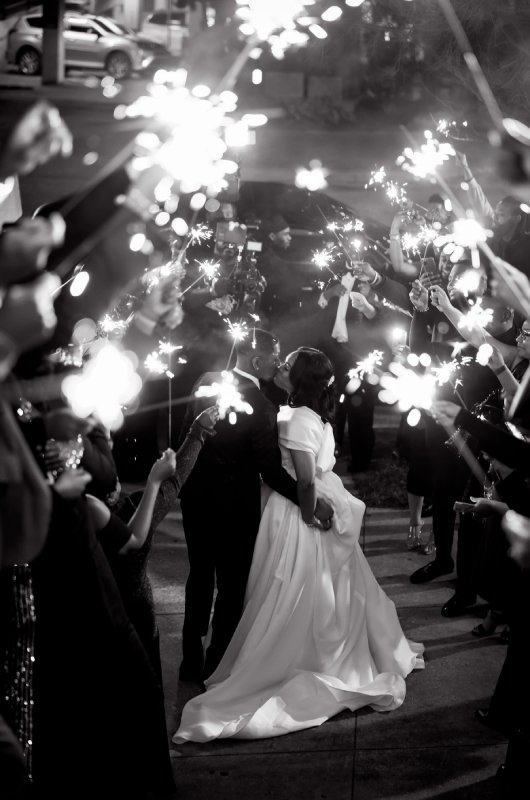 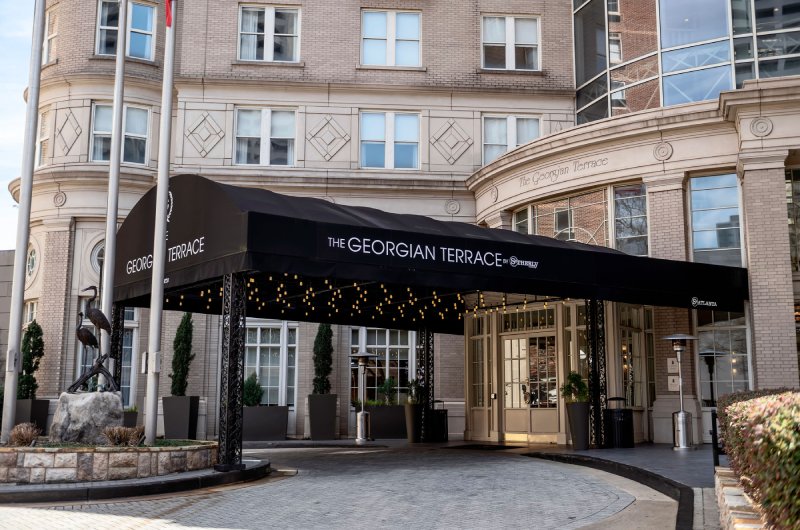 Up Light Your Events