It Was Always You 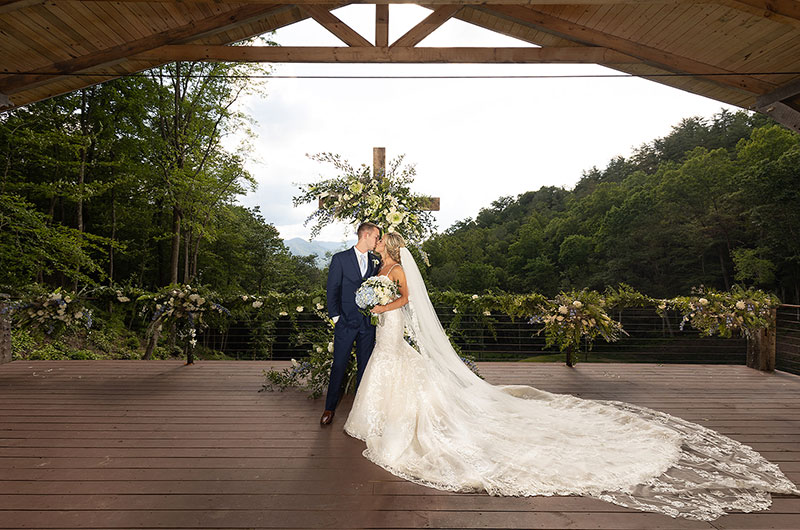 After five years of dating, Bryson knew it was finally time to marry his high school sweetheart. On their fifth anniversary, Bryson took Ashlyn to an early dinner at their usual spot, Ruth’s Chris, in the Harrah’s Casino. While Ashlyn was happy to be celebrating another anniversary, Bryson was a nervous wreck, knowing both his and Ashlyn’s families were decorating for his proposal. Once they finished dinner, Ashlyn and Bryson headed home to Franklin, North Carolina. It was still light outside; the evening sun was shining on their driveway, which was covered with a big heart made of rose petals. Above the heart was a backdrop reading It was always you. Bryson stopped the car in the driveway (the very car that he drove Ashlyn in when she won homecoming queen!) and led her to the center of the heart, where he asked her to marry him. Their family and friends watched from inside the house, and everyone then gathered to celebrate. 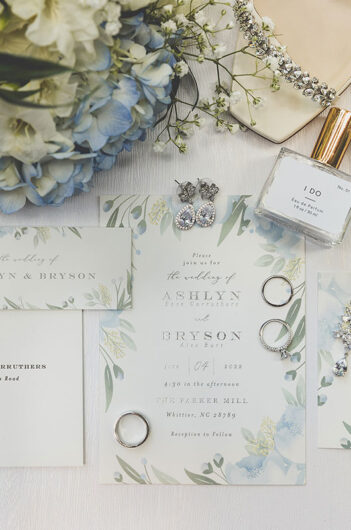 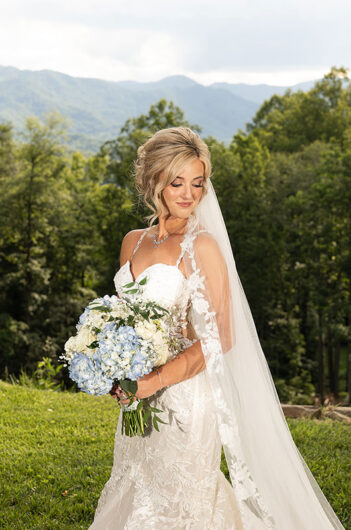 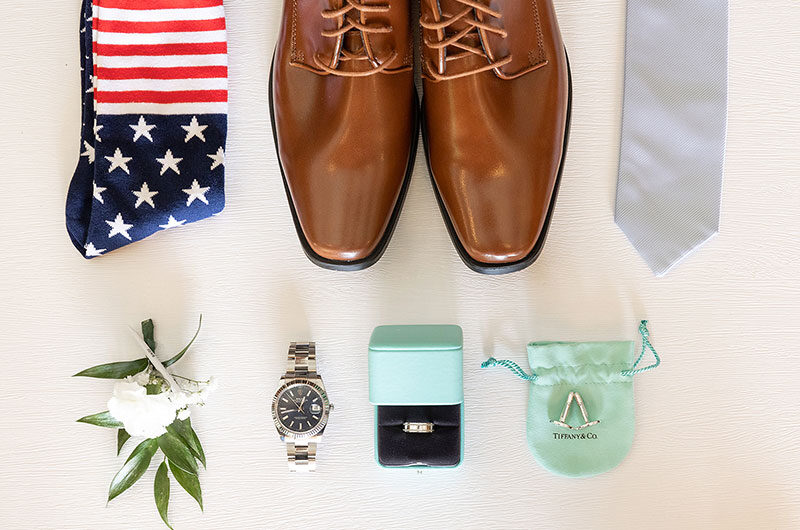 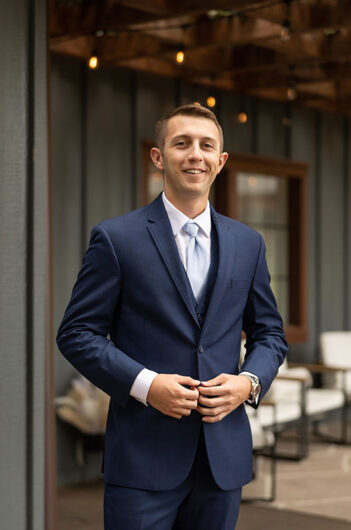 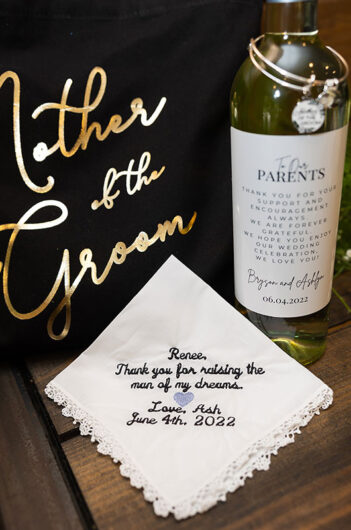 Every girl dreams of her wedding day, and Ashlyn wanted to share her dream of wedding planning with her mom. The two worked together for almost a year and a half to plan a thoughtful wedding day. From customized photo charms for each bouquet to a newspaper wedding announcement to a record player as a guestbook, no detail was too small for a wedding celebrating five years of love. Ashlyn and Bryson also planned a sand ceremony, which would take place soon after saying “I do” at their venue. Their sand was from Hilton Head Island, their favorite getaway. 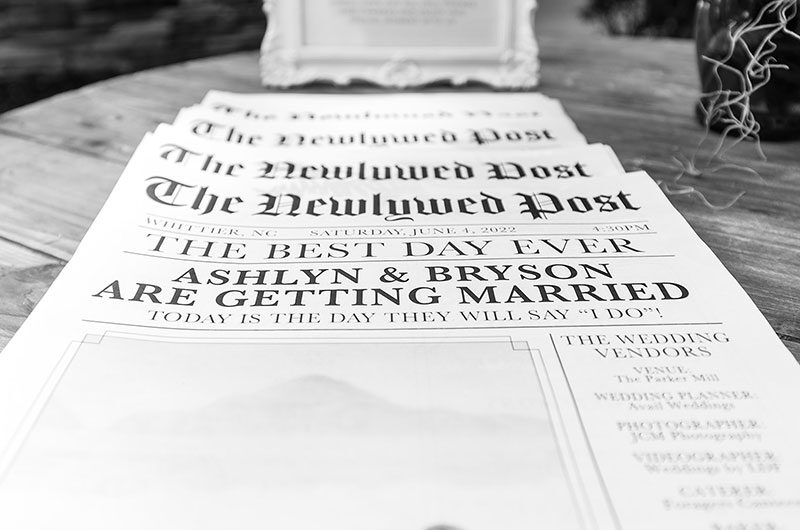 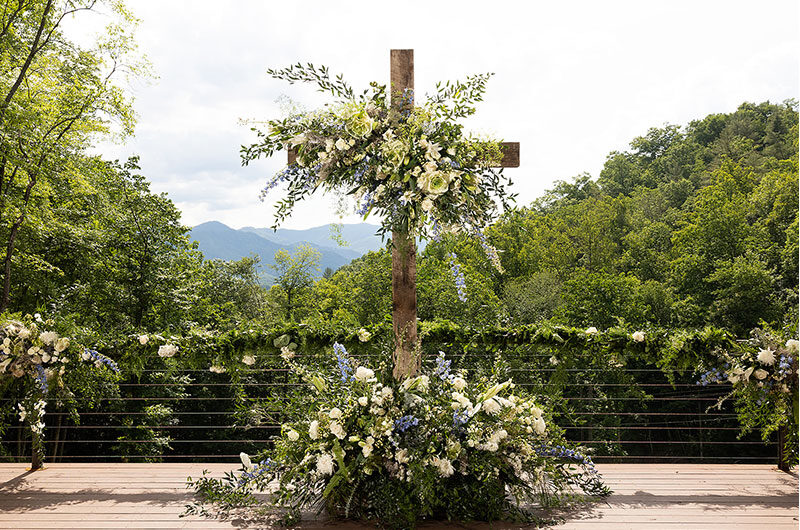 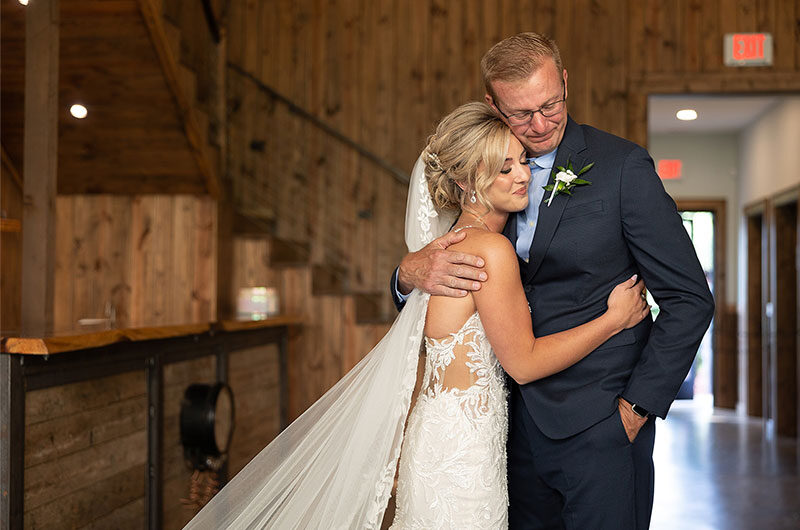 On her wedding day, Ashlyn wanted to start the morning with Dunkin Donuts and her girls. When Ashlyn and her bridal party arrived at their venue, the Parker Mill, hair and makeup started immediately. Bryson and the guys had a slower morning, playing pool as they were getting ready while Ashlyn’s family finalized the decor setup. When the time came for Ashlyn to walk down the aisle, she was so nervous, her hands shaking as her dad approached the closed doors. But when those doors opened, and Ashlyn looked into Bryson’s eyes, she had never felt a more instant calm. The minute they locked eyes across from each other in front of their family and friends, everything but their love for each other disappeared. After they said, “I do,” Ashlyn and Bryson took photos with family and friends while other guests went straight to cocktail hour. Guests enjoyed good eats, plenty of sweets, and dancing at the reception before ending the night with a romantic firework show. 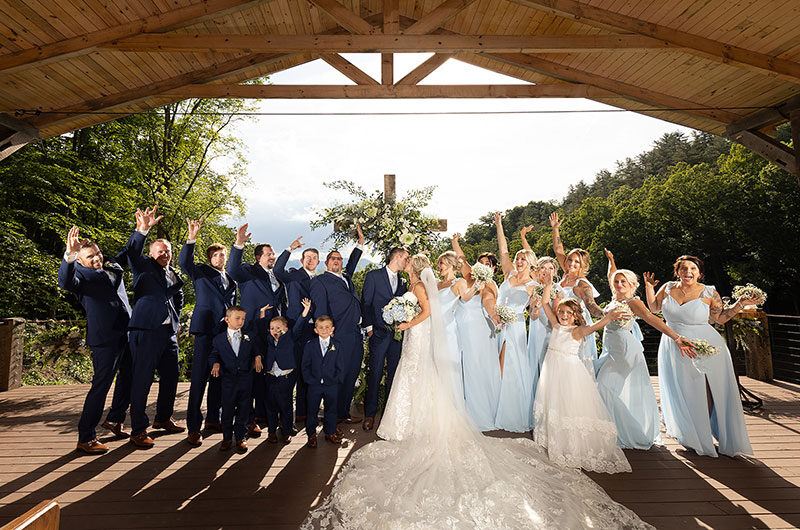 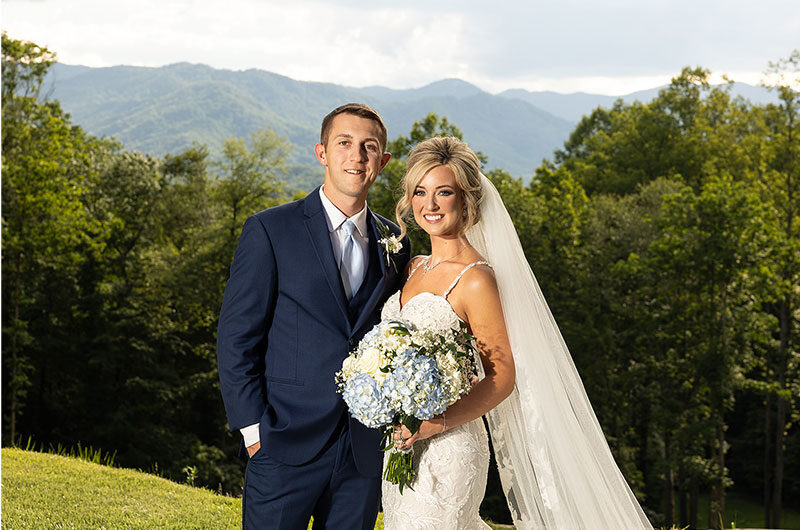 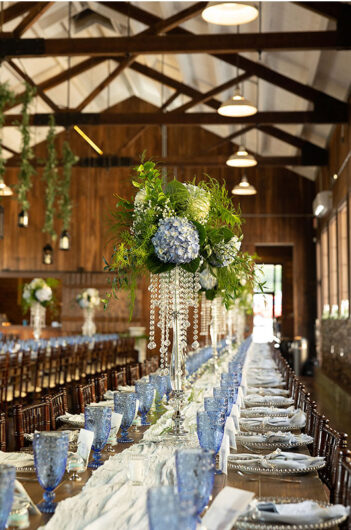 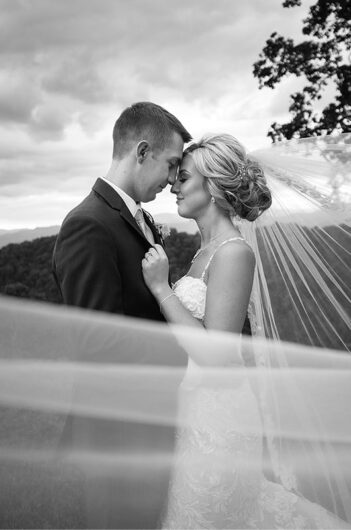 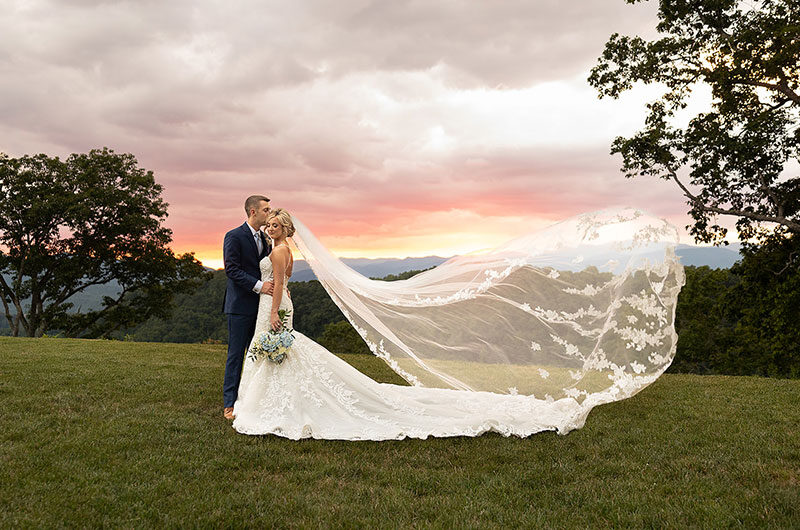 Ashlyn and Bryson spent a little over a week on the romantic island of Bora Bora for their honeymoon. Gazing upon the breathtaking ocean views as the plane landed, Ashlyn cried happy tears with Bryson, overjoyed to be starting the rest of her life with him. The two spent most of their time on the island relaxing and enjoying each other’s company. Ashlyn celebrated her birthday while on her honeymoon, and Bryson took her on a helicopter ride to Tupai, an island just ten miles north of Bora Bora shaped like a heart. Just like their wedding, Ashlyn and Bryson’s honeymoon was unforgettable, filled with touching memories to last a lifetime. 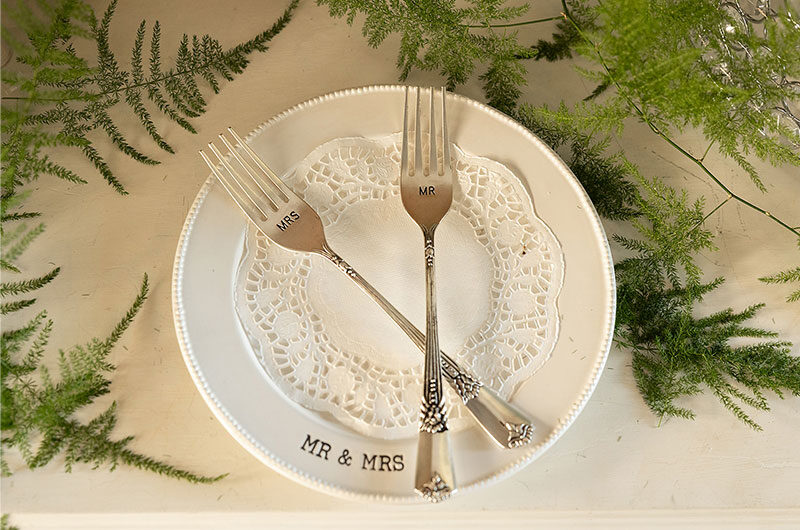 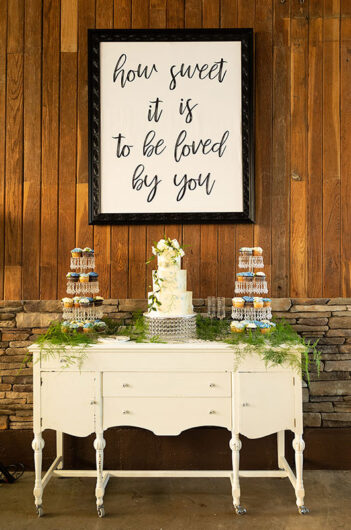 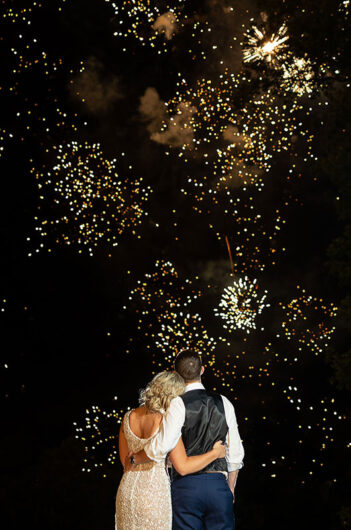 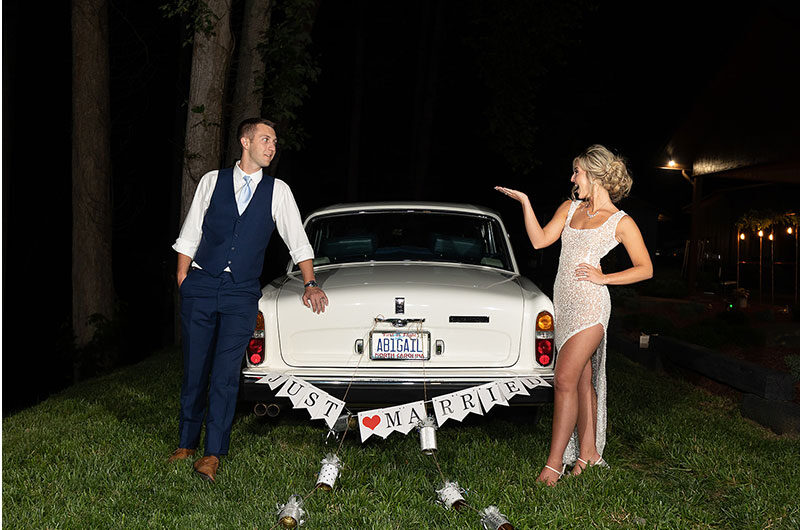 Forget Me Not Treats