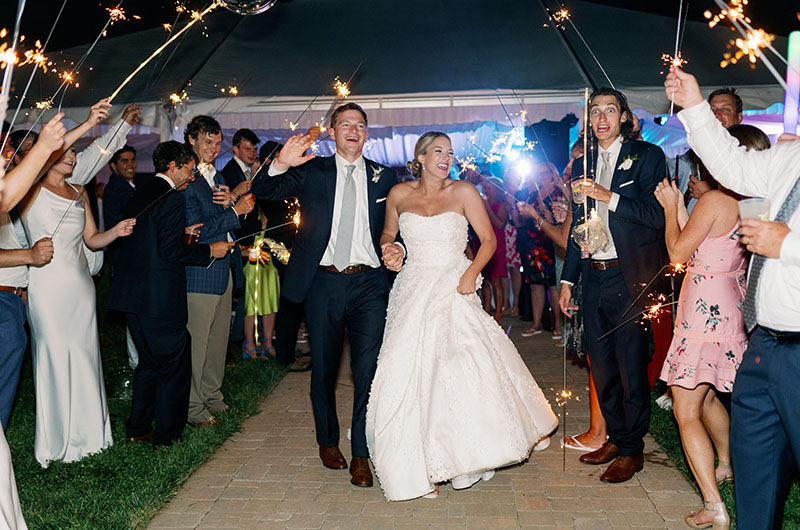 Edward hoped to surprise Aspen with a proposal on her family farm, which overlooks the New River and the famous Blue Ridge Mountains- it is where they met and fell in love. Edward feeds the deer on the farm annually and coaxed Aspen to join him one September afternoon by telling her he wanted a photoshoot of their beloved dog, Butter Bean while spreading the corn.  As Edward was posing on one knee, he asked Aspen to take a picture of himself and Butter Bean, and as Aspen was taking the photo he pulled out the ring and proposed. Edward had even set up a trail camera and caught the proposal on video so he could share it with their families. He had also succeeded in surprising the notoriously curious Aspen! When the newly engaged couple came down the mountain, both families and closest friends were waiting on the patio for a fabulous celebration! 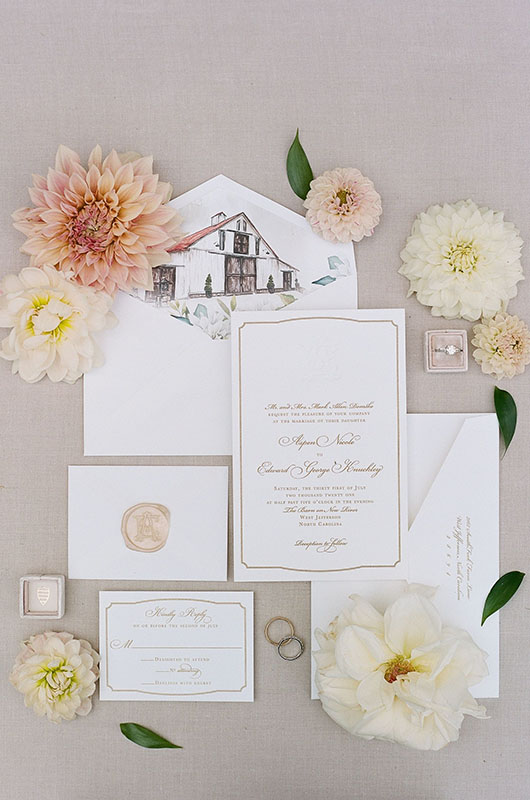 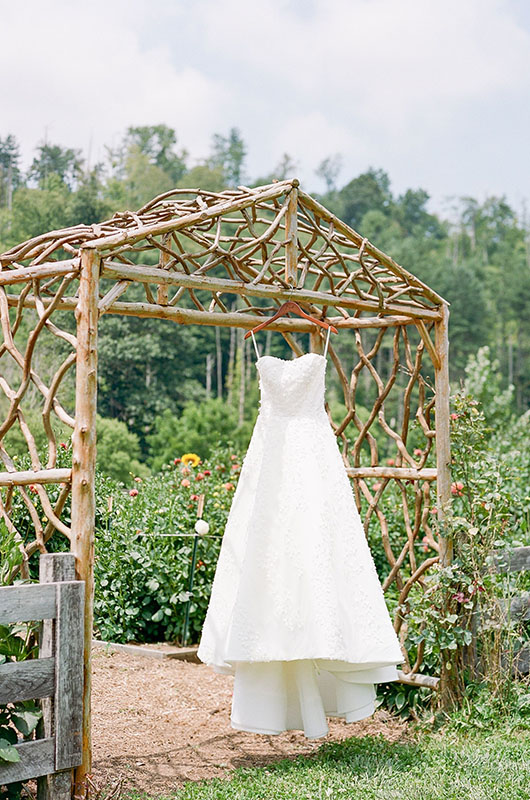 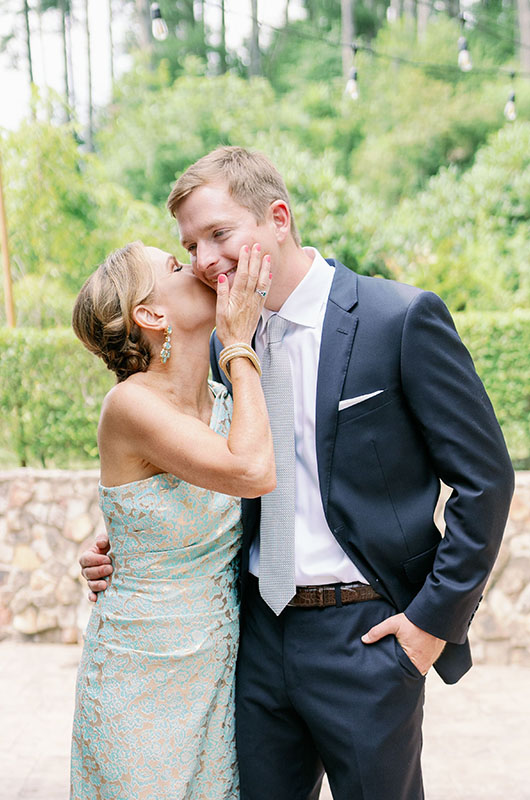 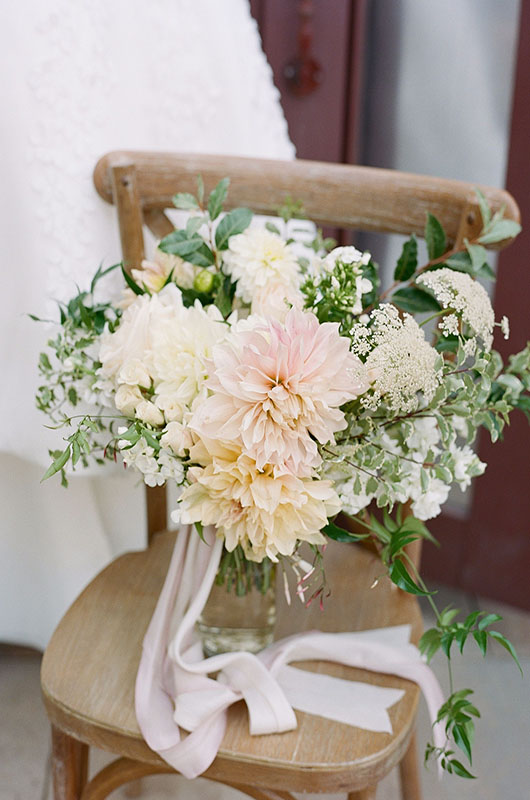 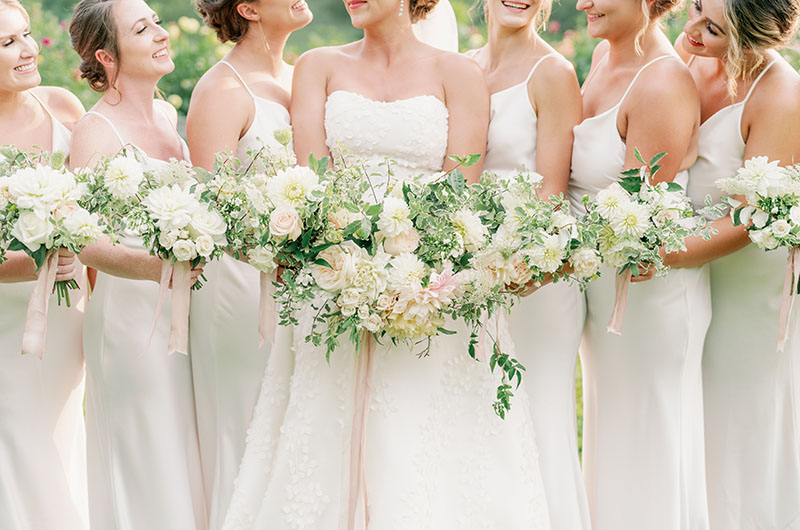 Aspen is an auditor for a public accounting firm, so she had very little time for preparation from January through May, but, somehow, they managed to fit in engagement parties, bachelorette parties, bridal showers, etc. within a two-month window, in addition to finalizing all the details for the big day. Despite the bride’s mother owning the venue, The Barn on New River,  she was still surprised at the level of effort involved in the preparation. Aspen’s mother greatly appreciated the opportunity to personally utilize and support the vendors that had so often worked at their venue, and were now there for her daughter’s wedding. In addition to the wonderful vendors, Aspen, Edward, and their entire families spent the week of the wedding laboring and tending to the grounds, including the gorgeous Dahlia gardens. It was an incredible family effort and experience! 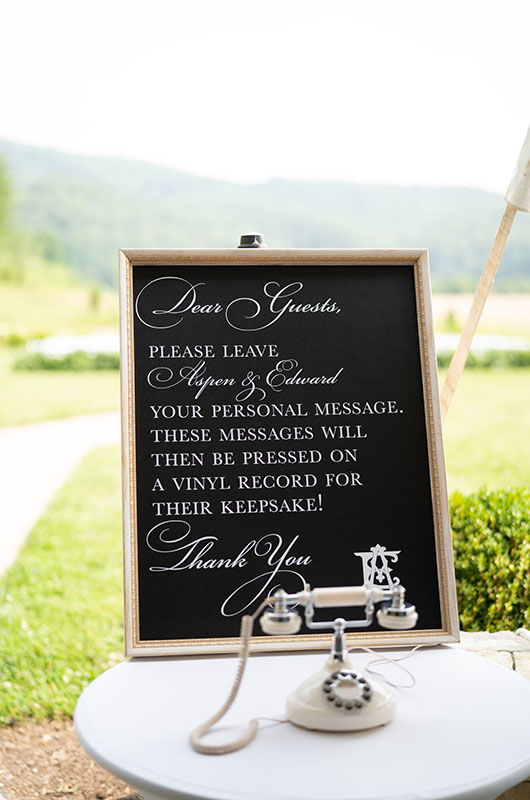 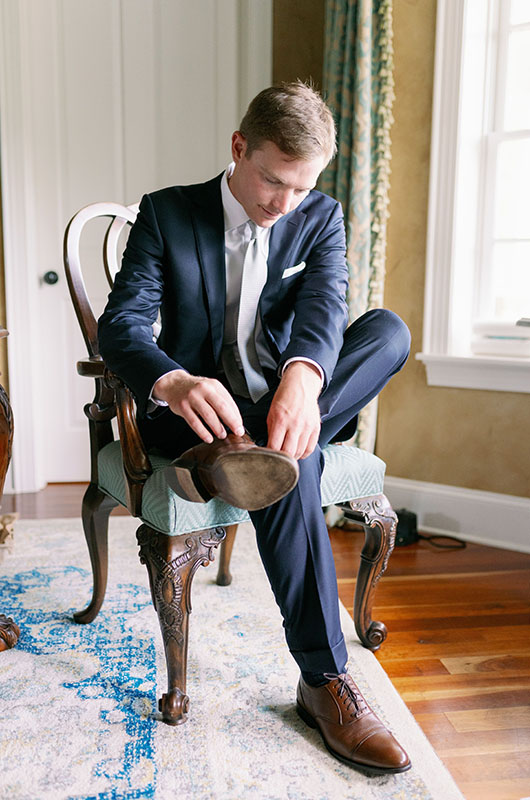 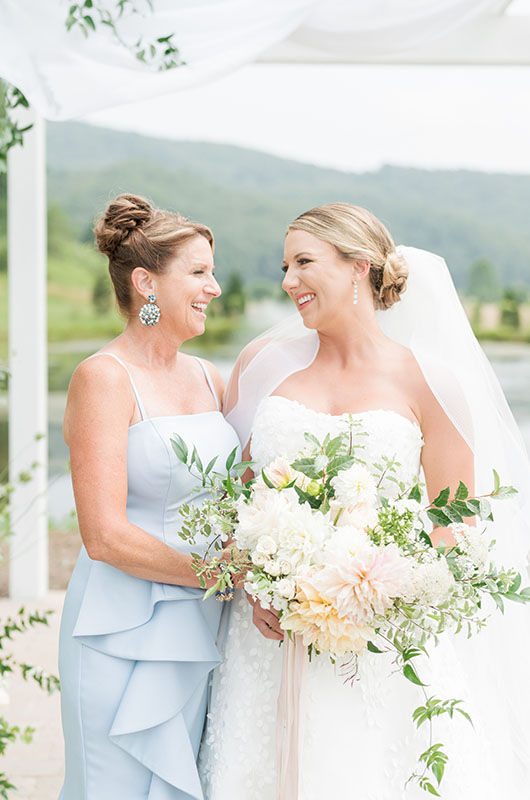 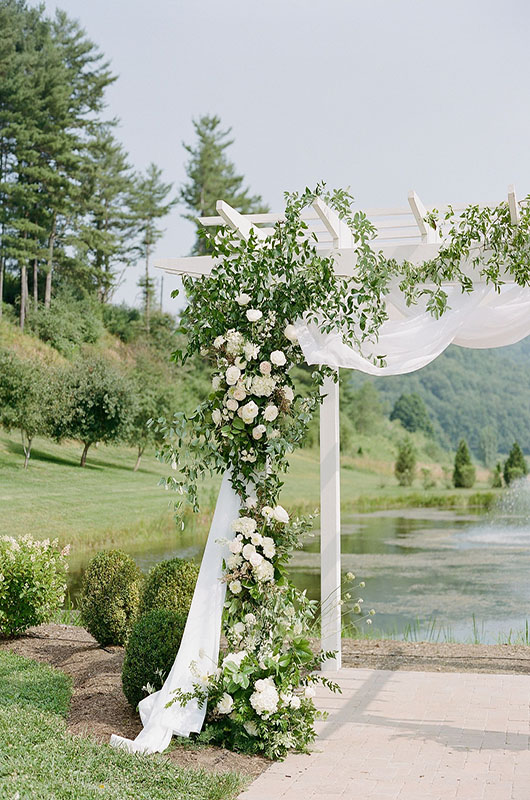 Everything was absolutely perfect on the day of the wedding. The weather was beautiful, and there was an immeasurable amount of joy amongst all attending. It was a full-circle experience for Aspen’s parents to see their daughter marry on the same plot of land where they watched her grow up. The ceremony site used to be the pasture where Aspen’s father helped her train her first horse. Every facet of the wedding exceeded expectations, thanks to each of the exceptional vendors. The venue’s day-of wedding coordinator, Caroline Orcutt, ensured that no one felt any stress and had the timing of the day planned to the very minute! The reception was an absolute blast and the band, Infinite Soul, had all attendees, from all age ranges, on the dance floor until the last song. There was a significant amount of preparation for this wedding, and they wouldn’t have changed anything. 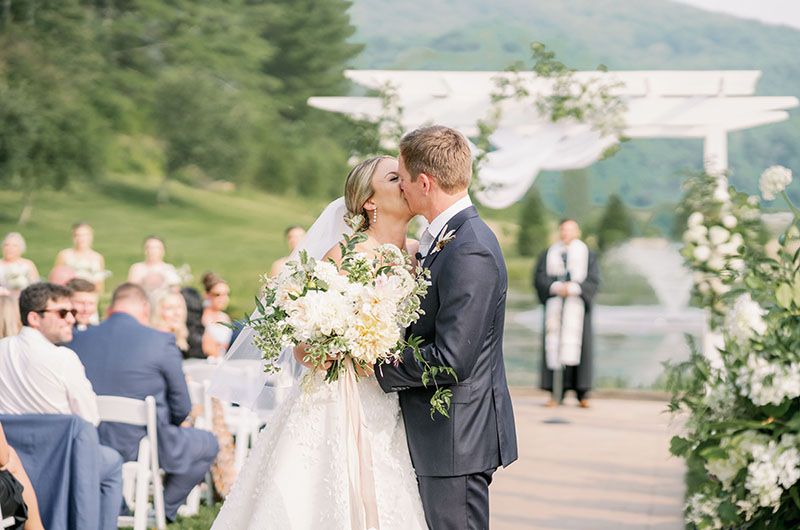 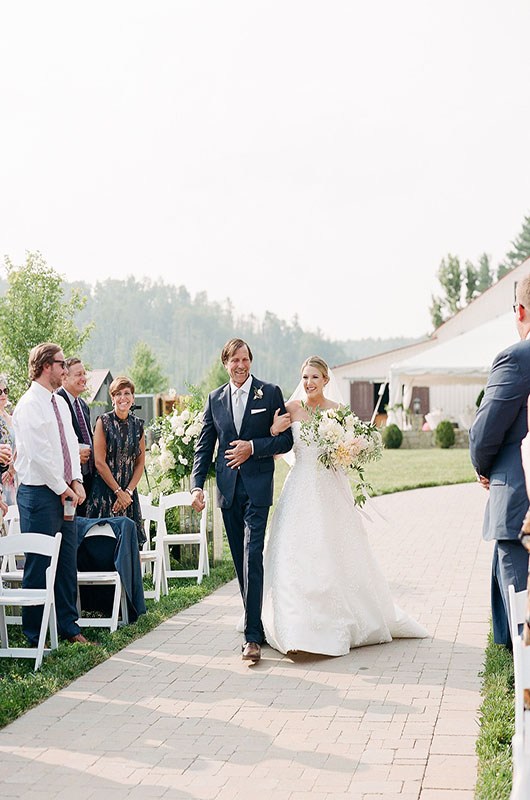 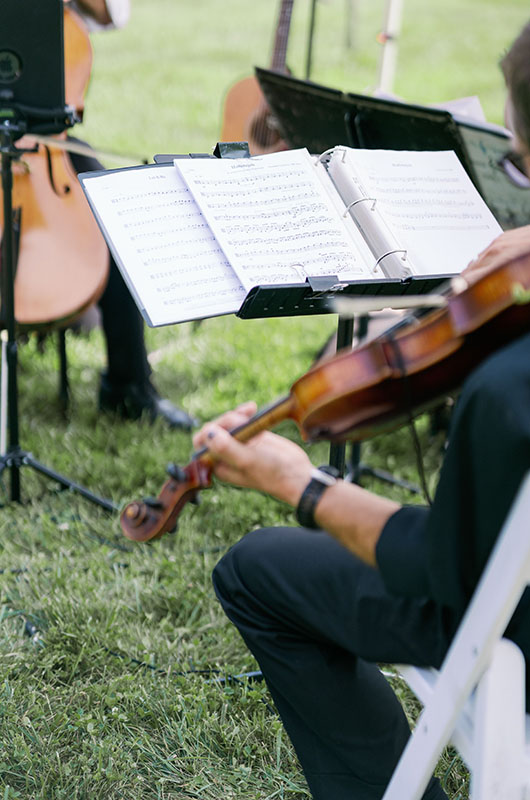 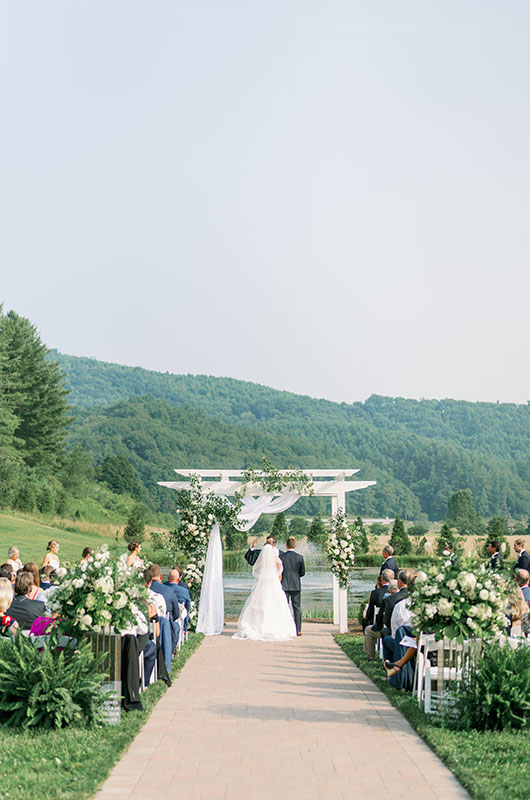 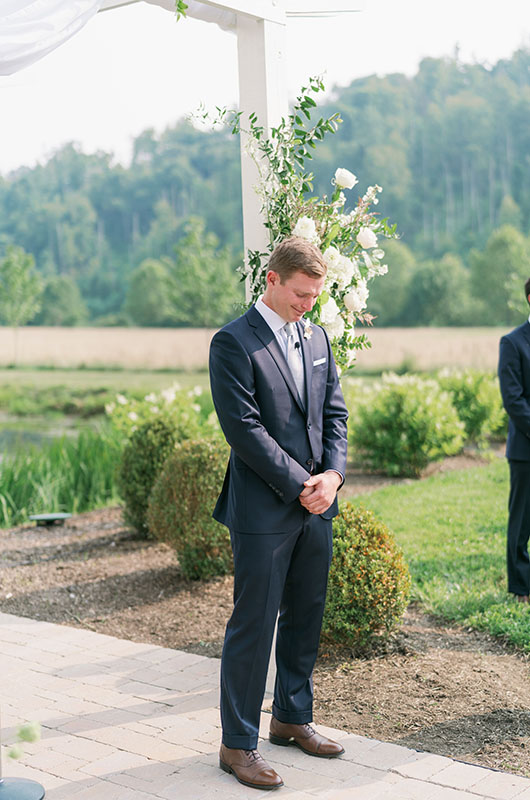 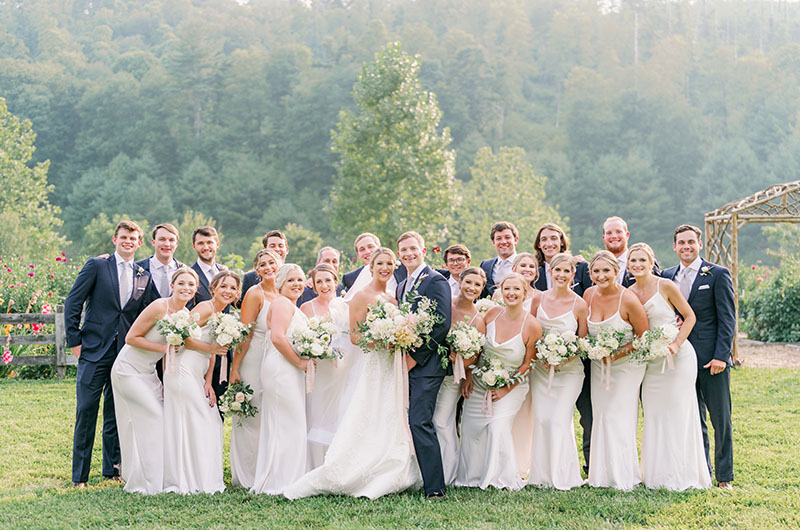 Aspen and Edward honeymooned in St. Lucia. They wanted the experience of both the beach and mountains, so they stayed at two different resorts.

They did all the fun water and outdoor activities offered and enjoyed their fair share of island cocktails. The couple reportedly missed Butter Bean so much they spent the week facetiming Butter Bean. 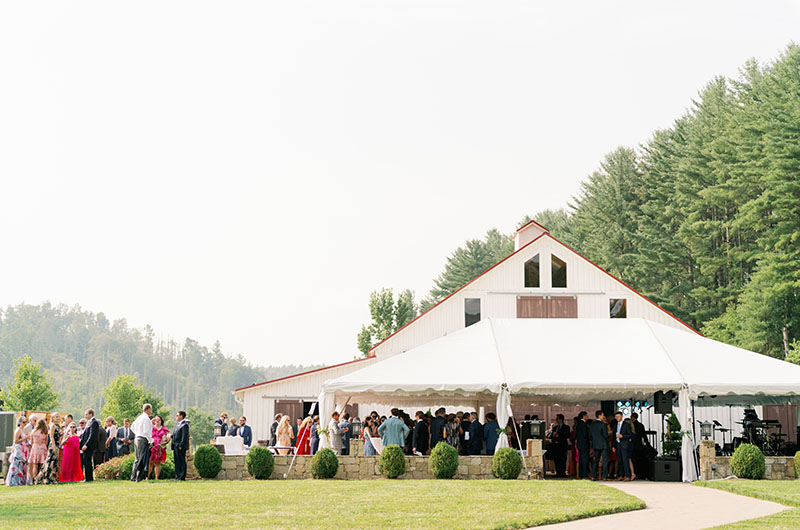 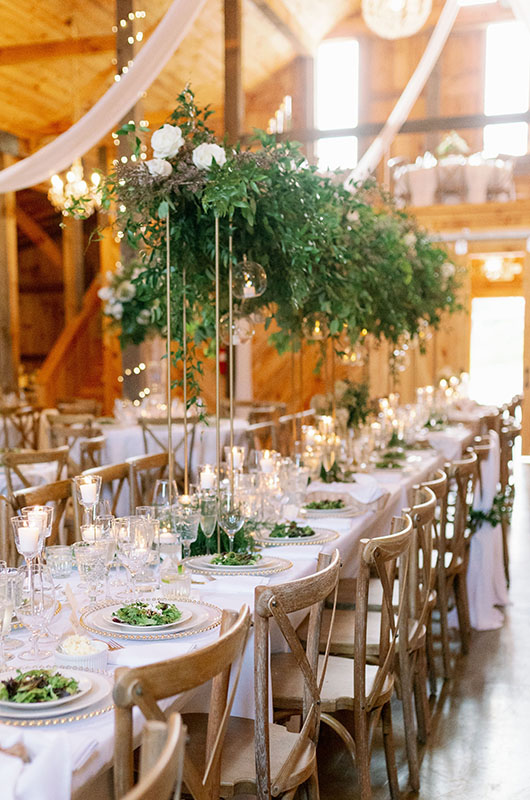 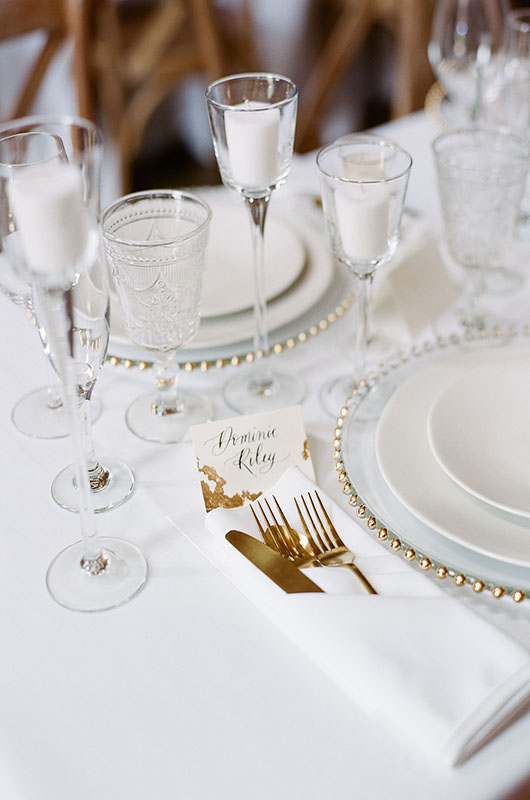 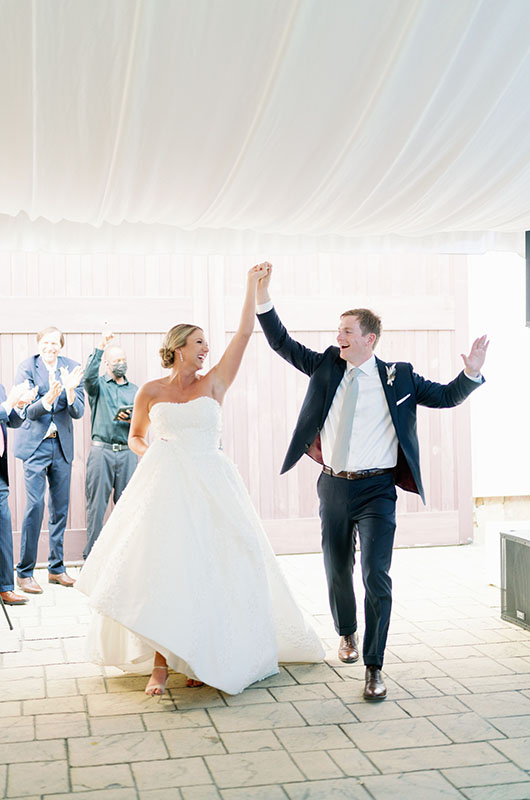 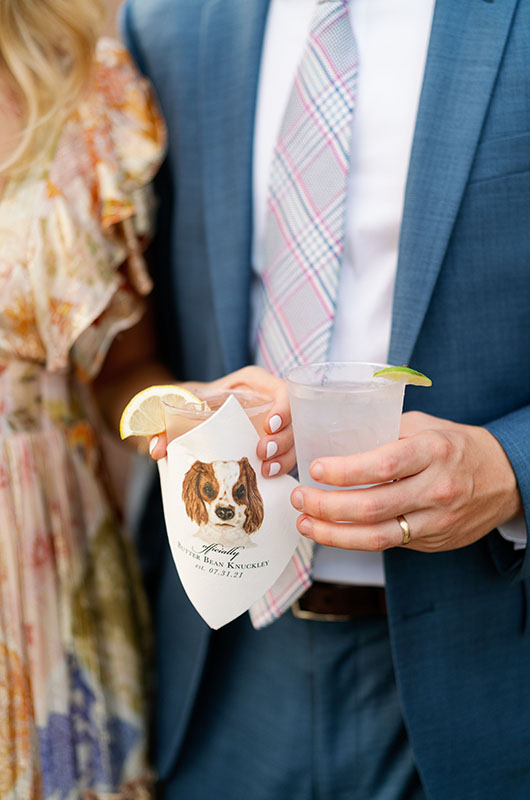 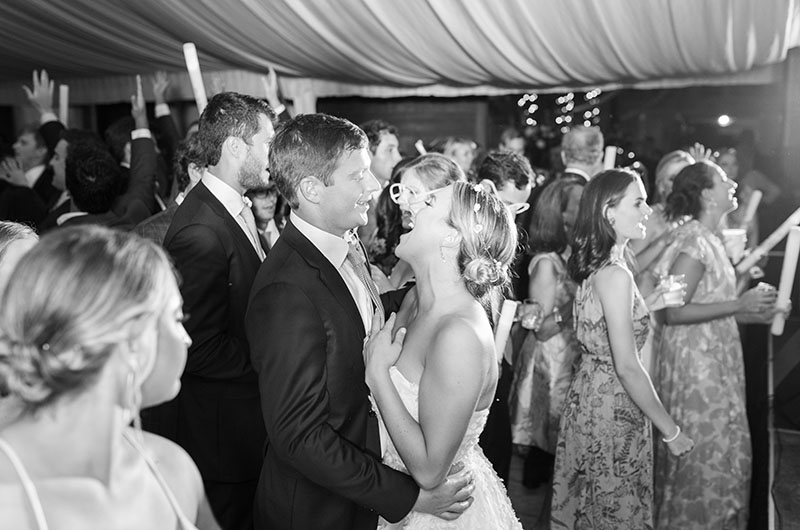 The Barn on New River