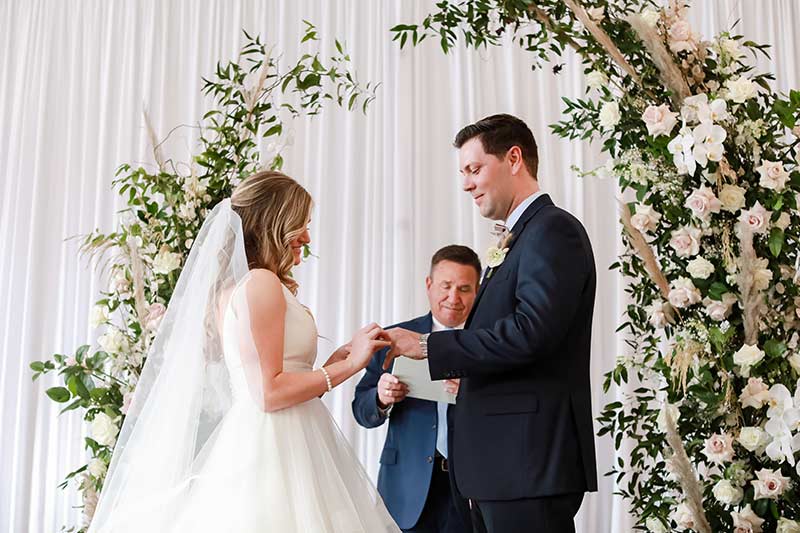 Katelynn and Taylor were vacationing on the island of Capri in Italy. For months, Taylor had looked forward to the view at the top of Monte Solaro. The chairlift ascending the mountain only took one person per chair. Taylor sat behind Katelynn, double-checking to make sure the ring was sitting nicely in its box. Before Taylor opened it, he thought about how terrible it would be if he dropped it off the side of the mountain, so he opened it inside his backpack. The ring fell out of the box the second he opened it! Taylor’s heart stopped, but thankfully, the ring had only fallen to the bottom of his backpack. After Taylor got to the top (ring in pocket), they had a nice lunch, and Taylor scoped out a place to propose. After finding someone who spoke some English, Taylor asked him to take a video. He told Katelynn he loved her and got down on one knee. The rest was history. 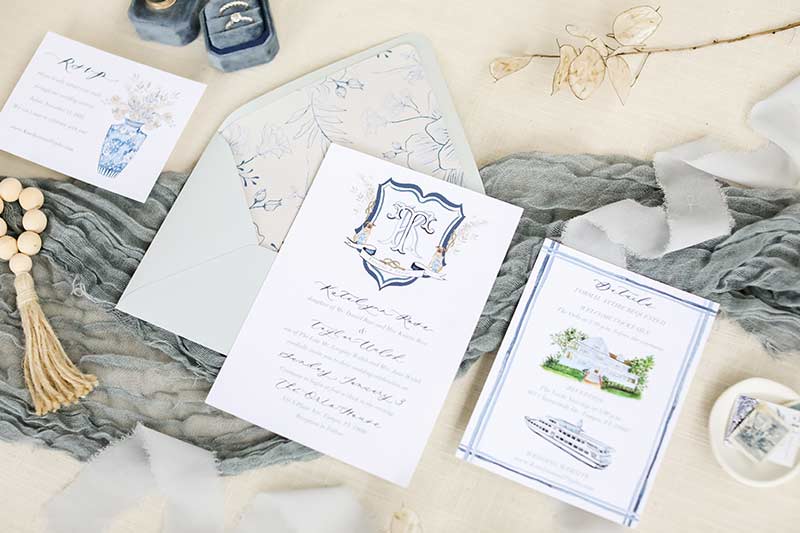 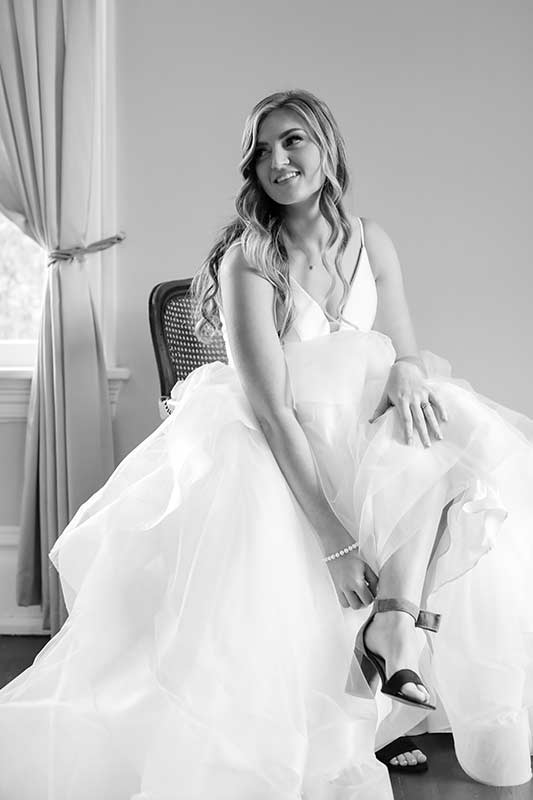 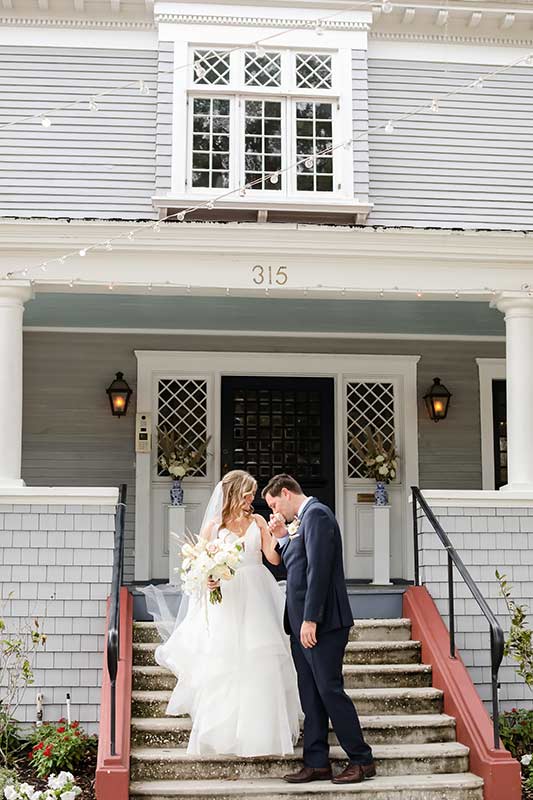 The preparation for the big day was hectic. Katelynn and Taylor picked a venue and a date before COVID, but then the world got flipped upside down. Their original venue couldn’t hold the number of guests they were anticipating because of COVID guidelines, and even though they both swore they would do everything to keep their date, even that had to change. Planning during COVID was stressful at times but very rewarding in the end. A couple of days before their wedding day, they found out their officiant had to quarantine: he had been exposed to COVID-19 and wasn’t feeling well. Both Katelynn and Taylor worked until 2 A.M. the night before to make sure everything was set up correctly. It was well worth it to see how amazing it all came out to be. 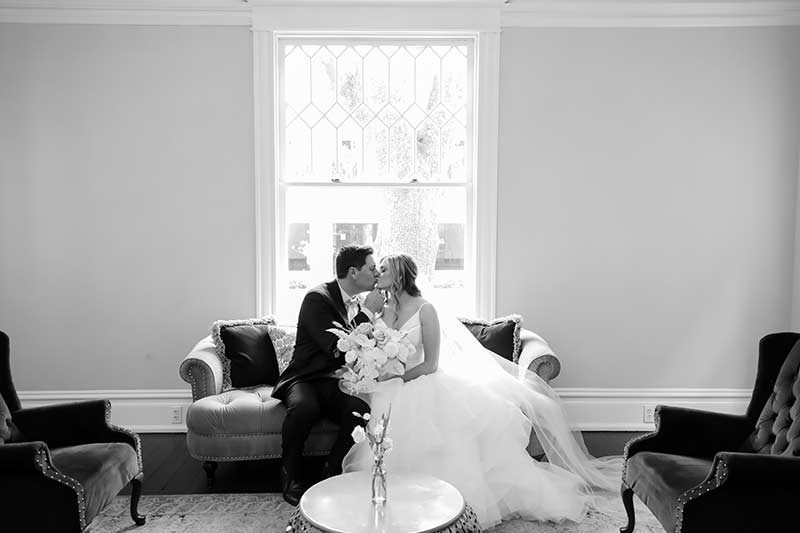 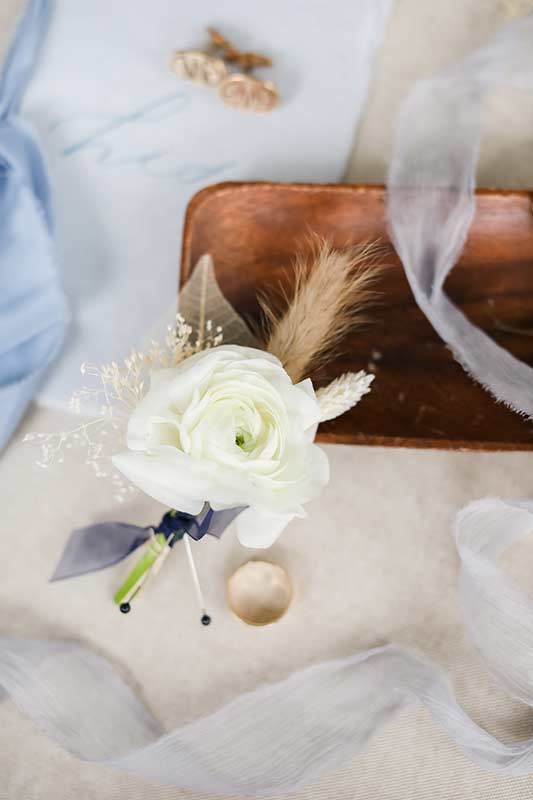 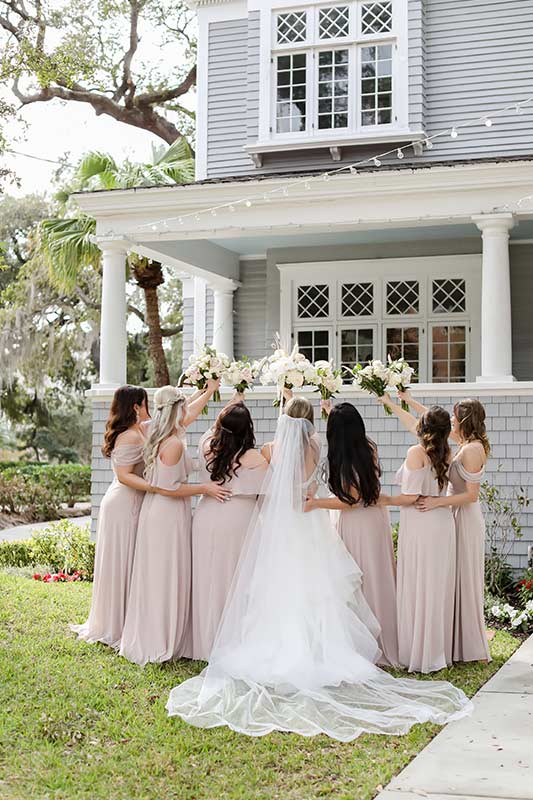 The day began with a 7 A.M. tee time in the rain. Usually, this would just damper the day, but it did just the opposite. After Taylor and his groomsmen enjoyed the course, they started to get ready, and that’s when the fun really started. They had lunch in the brand new JW Marriott overlooking the yacht, and then they met the photographers and ordered their Ubers to the Orlo House. The first look was something Taylor will never forget. Katelynn was even more beautiful than he could have imagined. They took their pictures, and the ceremony started promptly afterward. Taylor’s high school baseball coach had the honor of being their backup officiant, and he was amazing. The reception dinner was filled with toasts both meaningful and hilarious. The party started shortly after, and their DJ rocked the house, even complimenting Taylor a few days after – saying that he has never had as much fun with a crowd. 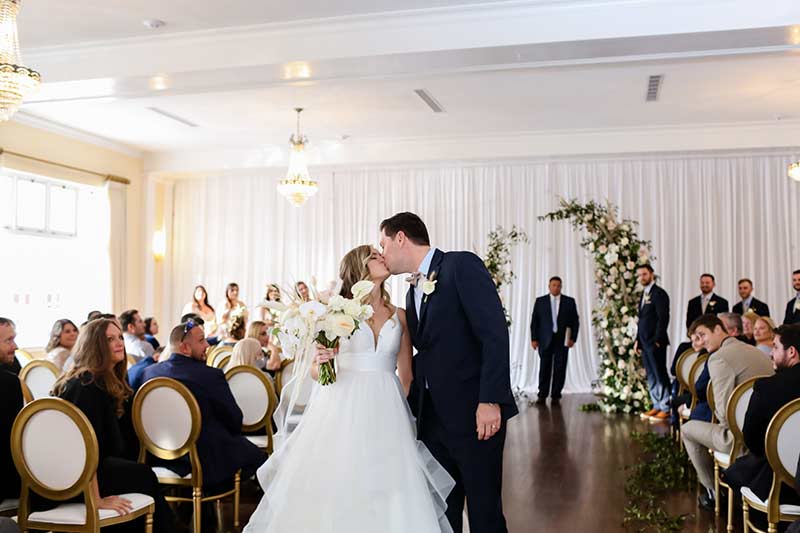 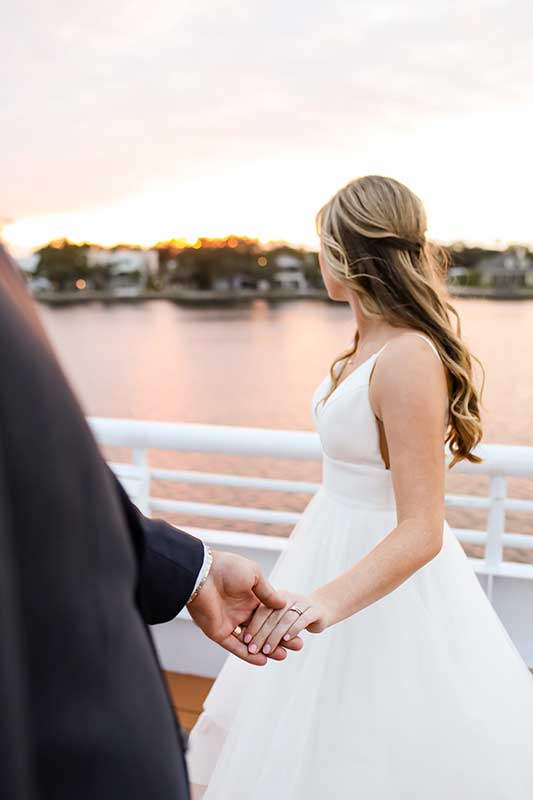 Two days before their wedding, Katelynn and Taylor purchased a home. They had been looking for a while and after finally finding the perfect one, they knew they had to buy it. The couple knew they wanted a house soon, so they opted for their dream house instead of a big honeymoon. However, Katelynn and Taylor celebrated their I dos with a staycation in Fort Lauderdale before setting up their new home. 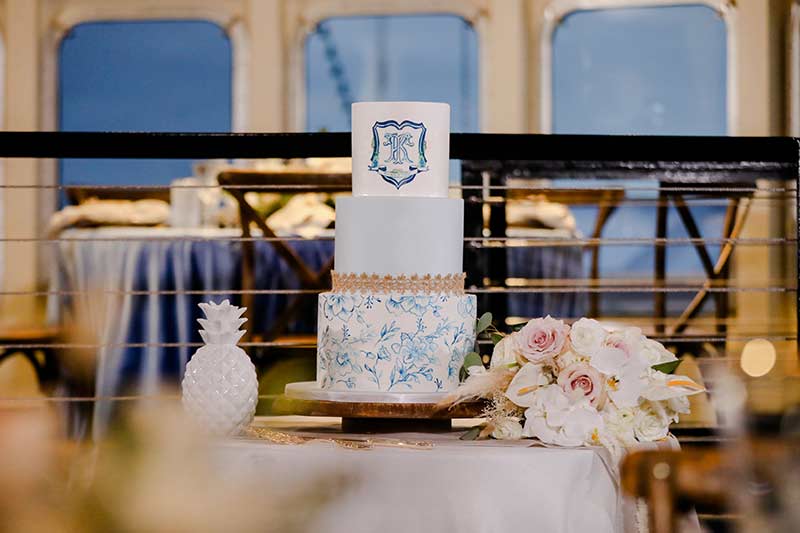 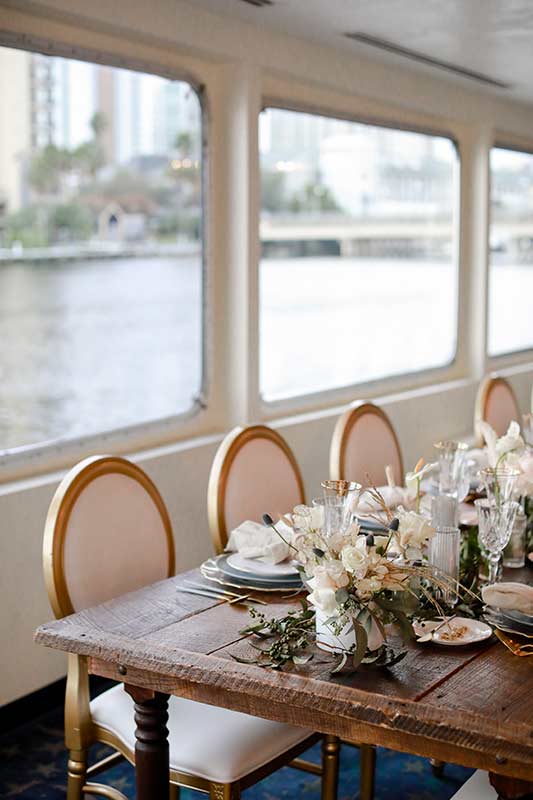 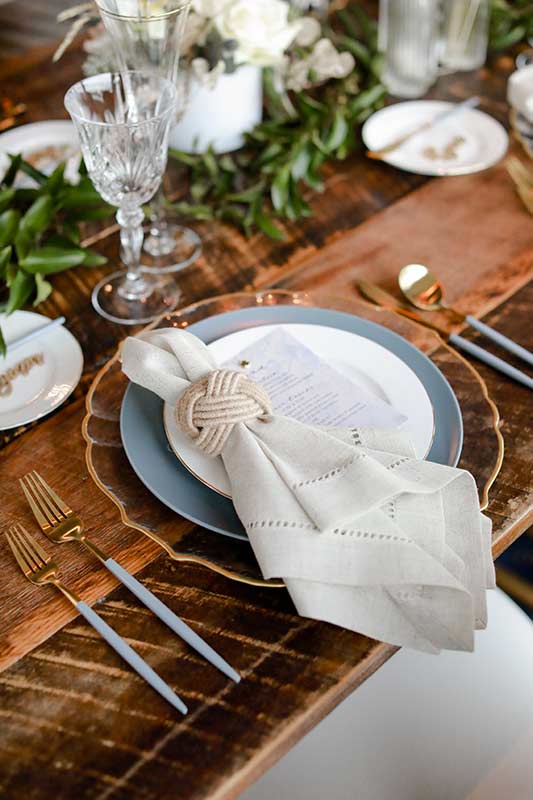