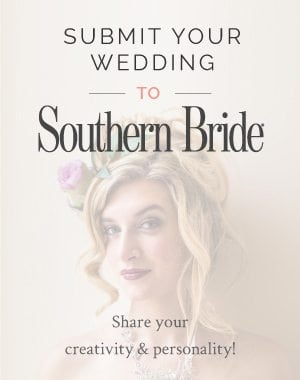 The Elyton Hotel invites you to experience modern indulgences at the intersection of urbane intelligence and uncommon cultivation. Enjoying an unrivaled heritage, the hotel is home to the former iconic Empire Building, one of the South’s best-known architectural landmarks.

Built in 1909, the 16-story Empire was celebrated as a symbol of Birmingham’s golden era and one of the country’s great industrial and manufacturing centers. Rising from the corner of 1st Avenue North and 20th Street – one of four buildings built at the intersection that were so large the corner was called the Heaviest Corner on Earth.