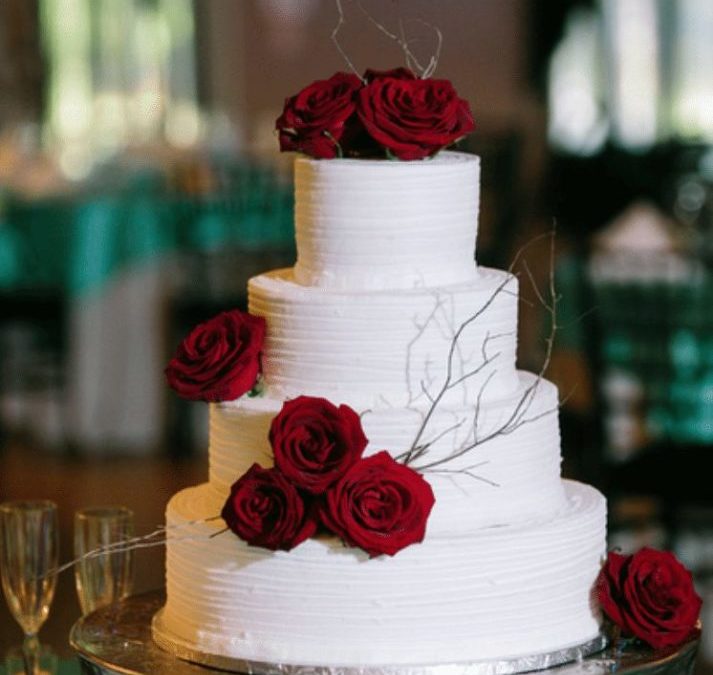 From Nightmare to Fairy Tale
by Loren Bolton

Imagine your wedding is completely planned and your just days away from wedded bliss to find out the place you intended to get married has been declared a FEMA disaster zone. It’s panic inducing. For not one, but several weddings in North Texas, this was a reality.

Paradise Cove is a lovely venue situated neatly on the shore of Lake Grapevine in Grapevine, Texas. To the dismay of its owner, Tina Nealy, North Texas has experienced a year’s worth of rain in the first six months leading to substantial flooding. The usually beautiful Lake Grapevine surged beyond its banks to flood many homes and businesses including Paradise Cove.

Bridget Black, owner of Le Beaux Chateau, has a history of benevolence. After the former owners of the venue closed down abruptly, Bridget stepped in, bought the business and held the weddings originally scheduled at no cost the wedding parties. Bridget saw an opportunity to help the stranded brides and Tina out of a difficult time, so Bridget reached out to Tina. The pair of owners immediately knew this connection was meant to be.

For the wedding parties willing to relocate instead of postpone, Bridget opened the doors of Le Beaux Chateau. “I felt awful for Tina and the brides and I completely felt like it was the right thing to do,” said Bridget Black. “Always pay it forward, and good will find you in the end.”

Tina could have cancelled the weddings and focused on restoring her business after the floods recede, which will take until at least August. Instead, Tina is working with Bridget to make sure none of the weddings were cancelled and that every bride has her big day.

“It was the right thing to do, and I really felt like something good had to come out of this,” said Tina. “I knew I had to do something.” 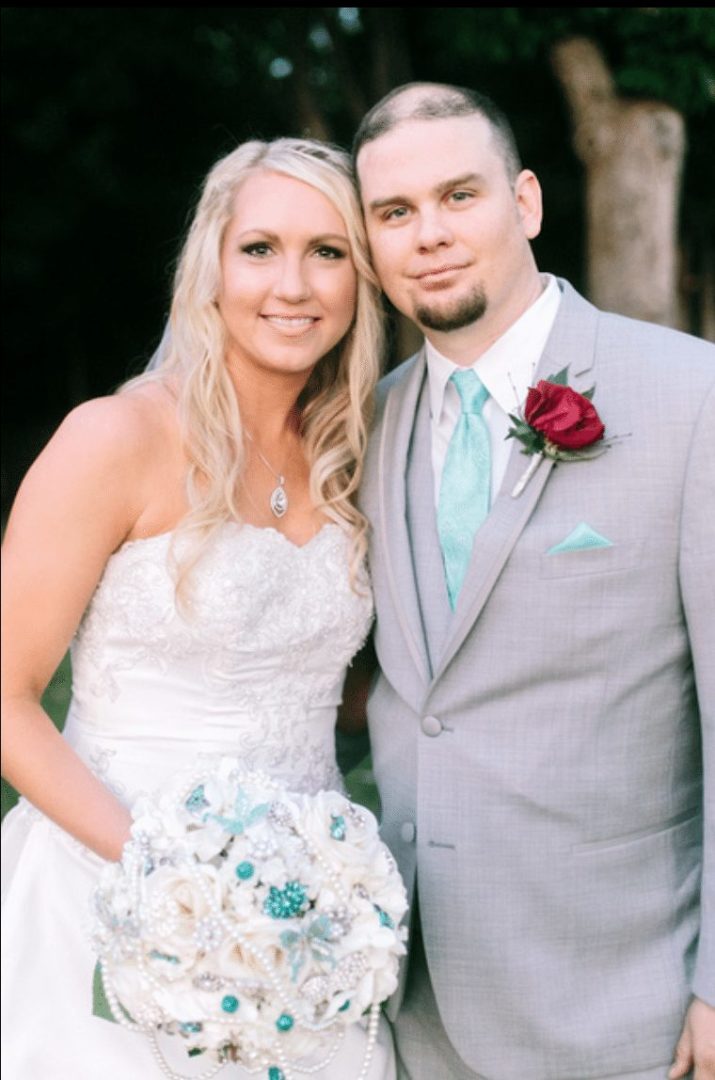 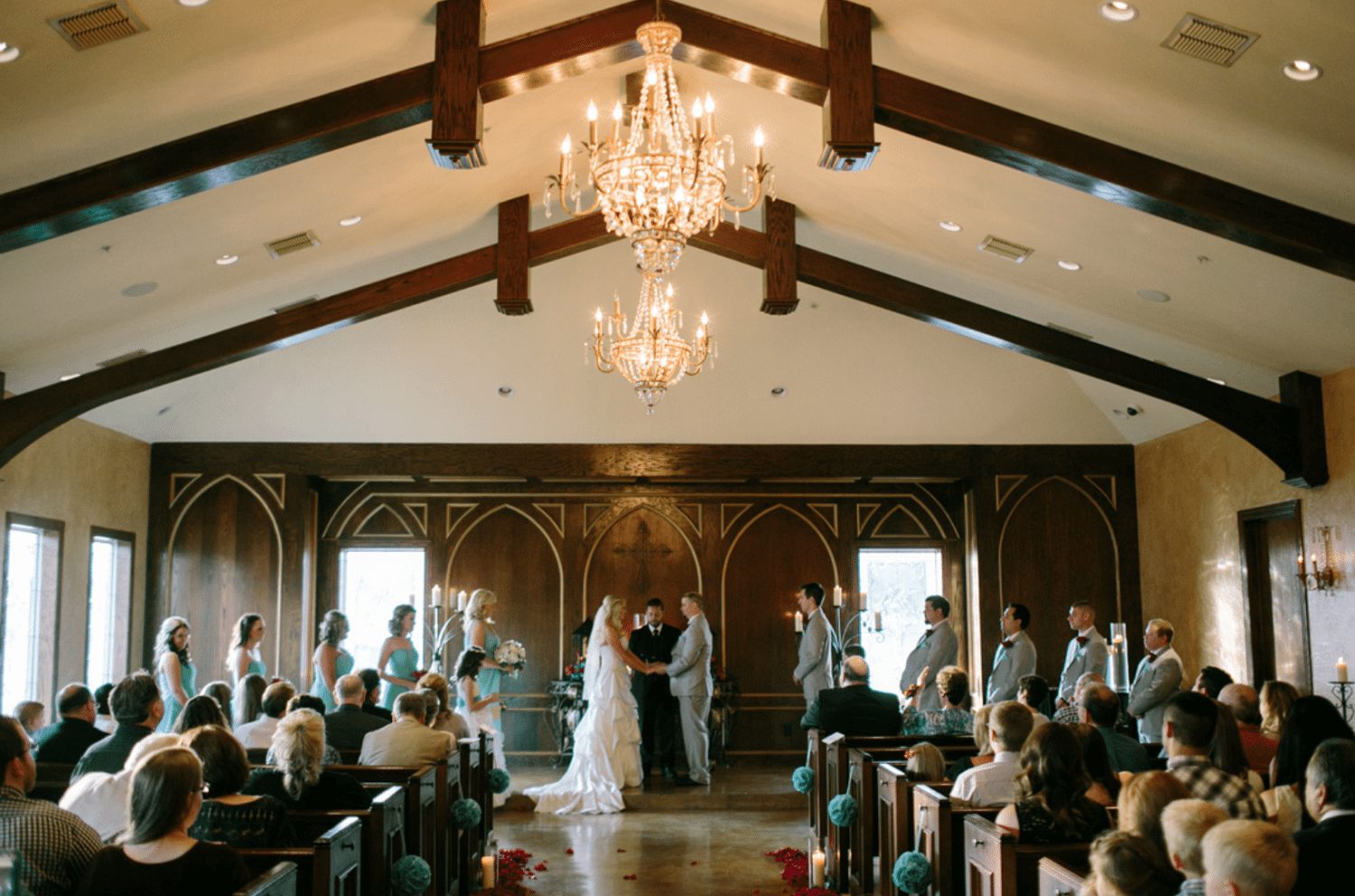 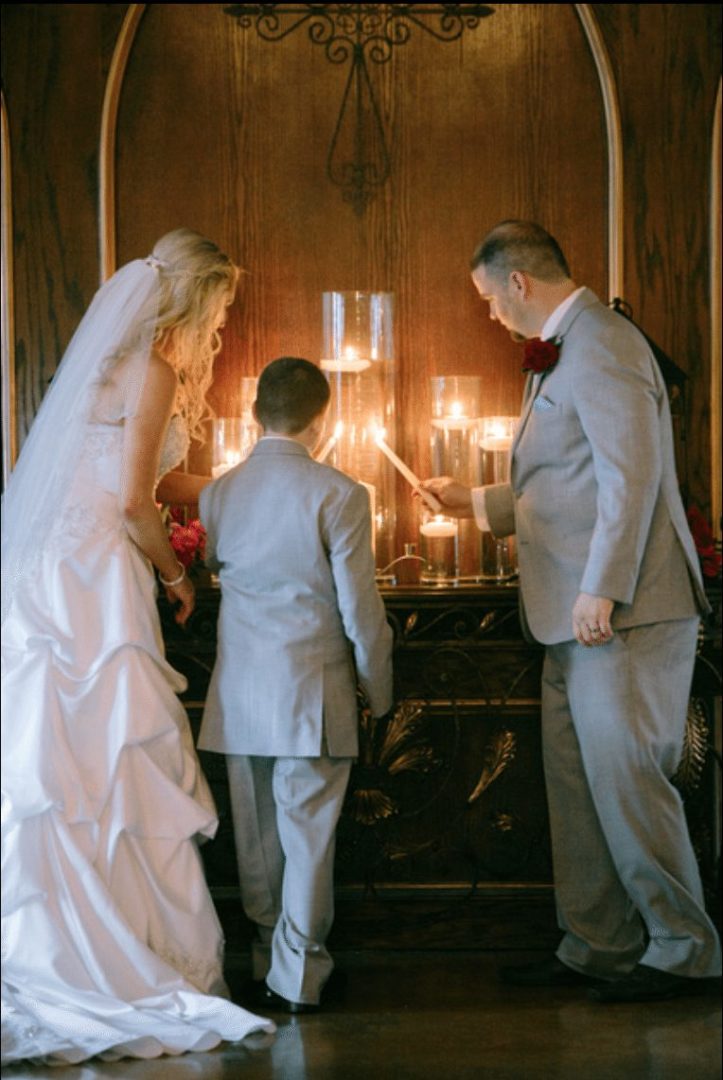 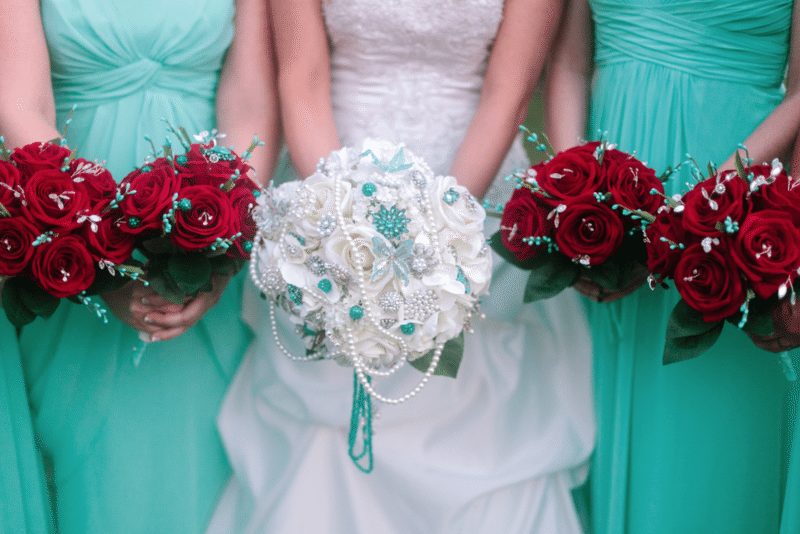 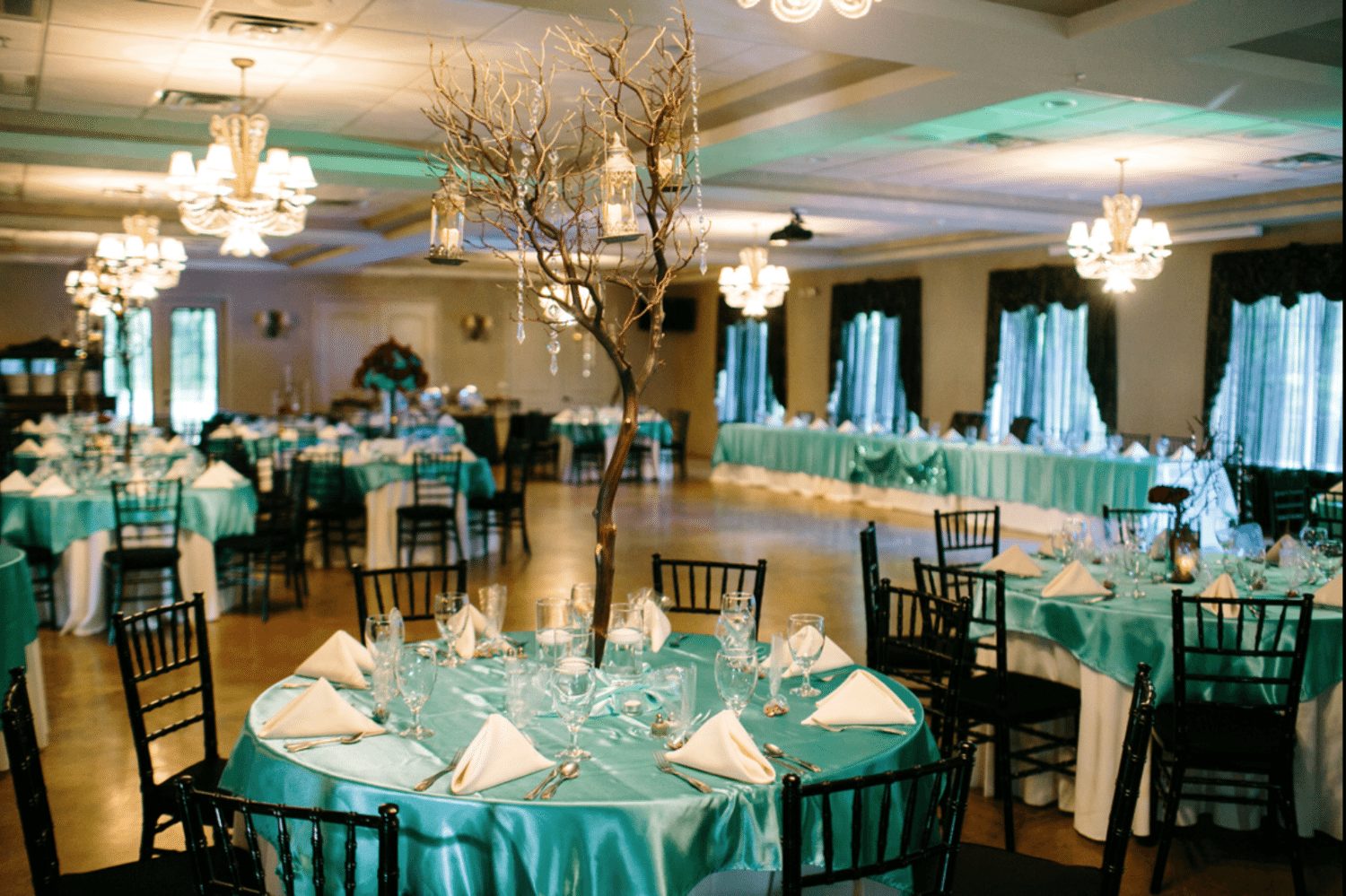 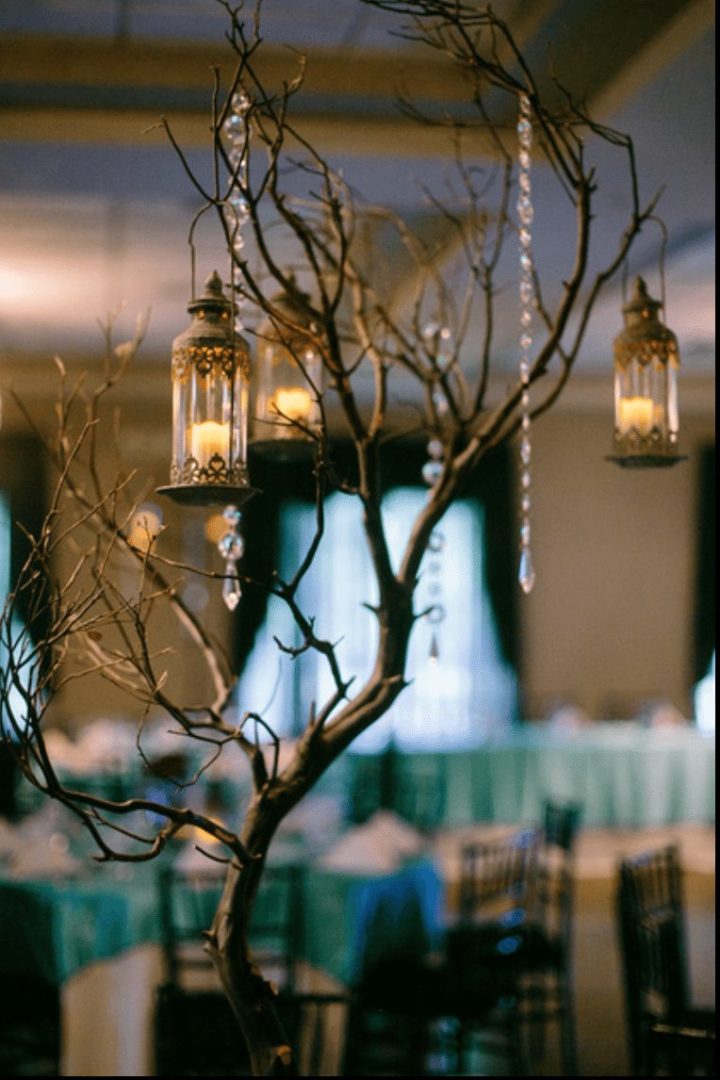 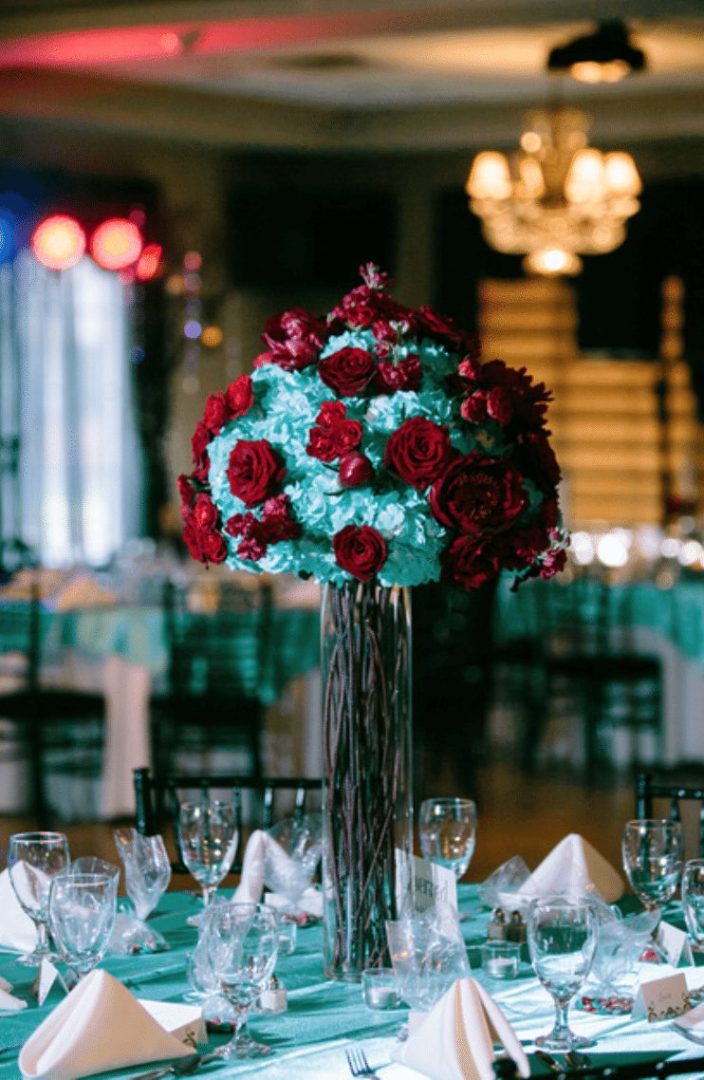 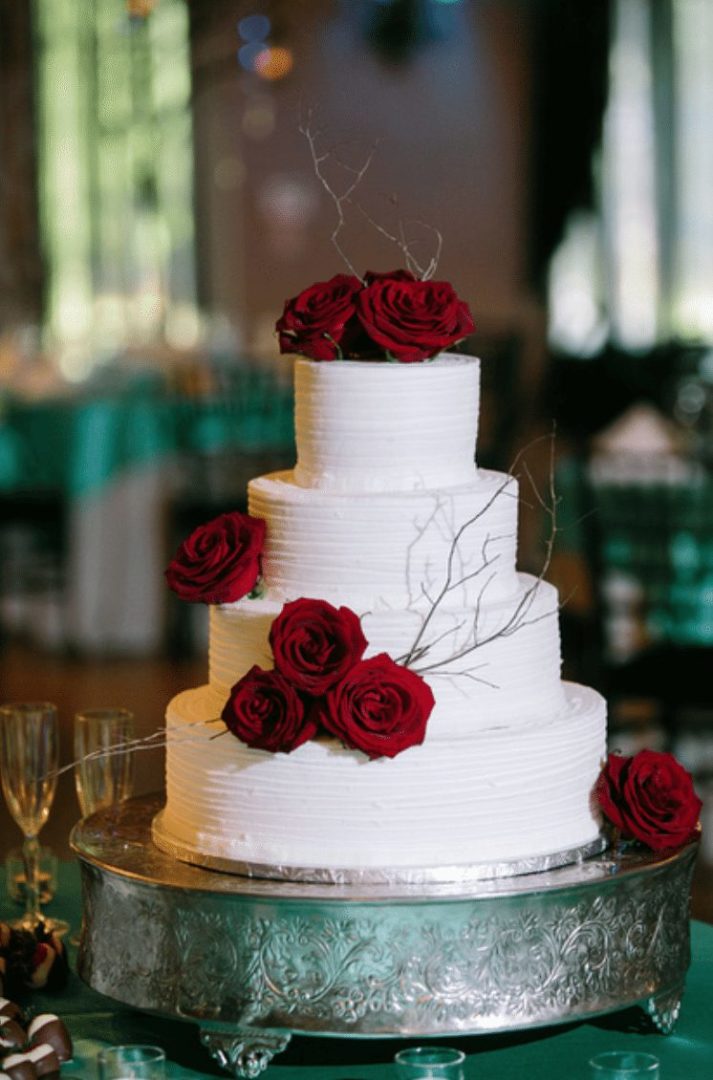 Le Beaux Chateau has taken in at least nine weddings on behalf of Paradise Cove and the owners of the two venues are even working together to make sure every bride’s fairy tale wedding comes true. 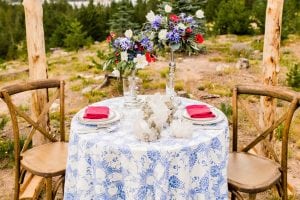 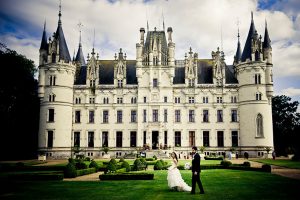 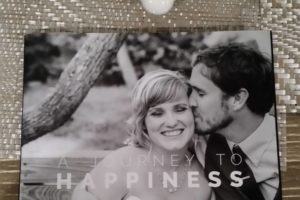 Save Your Special Day With a Weeva Memory Book!

TEAMMATES FOR LIFE 🥍💕 The new @southernbri

If you haven’t already done so, head to our Inst

Miami Mami ❤️‍🔥 We must say, founder of e

Because your bridesmaids loved you first, a first

Wishing you sweet dreams with this delicious bundt

I'll go anywhere with you! 🥰 (You make it easy

We may have come for the cake, but we stayed for a

The Rogers 🖤⁠ ⁠ In the words of the bride: