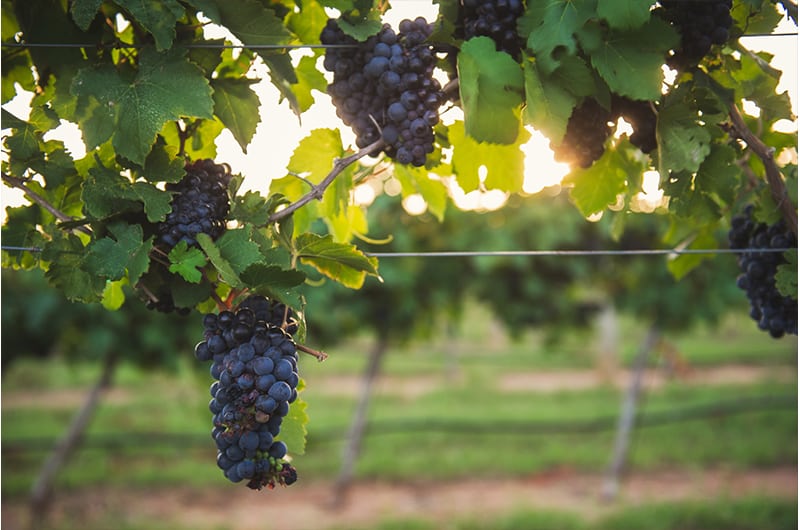 Tie-the-Knot in the Heart of Texas Hill Country 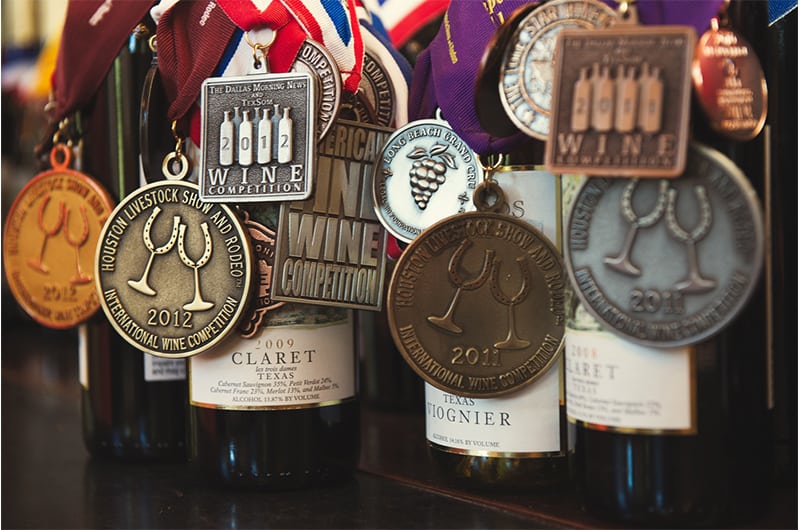 Nestled in the heart of the Lone Star State lies a hidden gem that is quickly becoming one of Texas’ premier romantic destinations. The historic city of Fredericksburg has its roots in Western Europe, but that has not stopped it from adapting all of the charm that is associated with the South. When settlers from Germany arrived in the area over 170 years ago, they placed the cornerstone for a destination unlike any other in the region. The latest and greatest additions to the area are the countless wineries that are beginning to dominate the local culture. 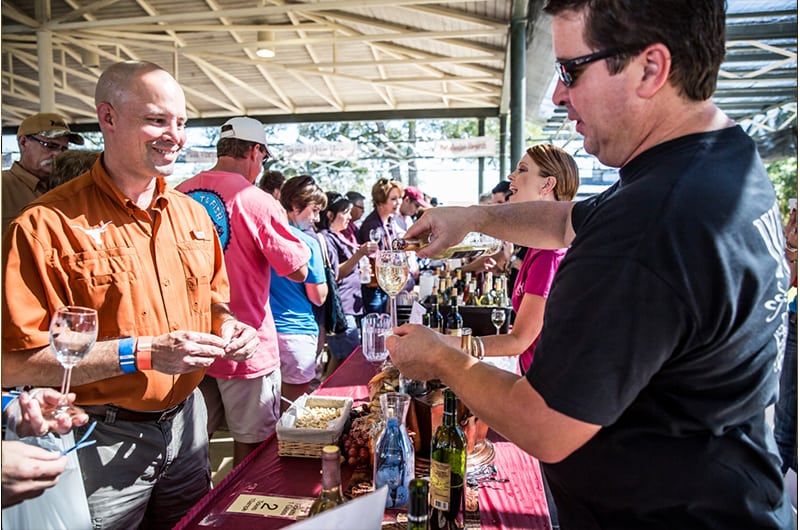 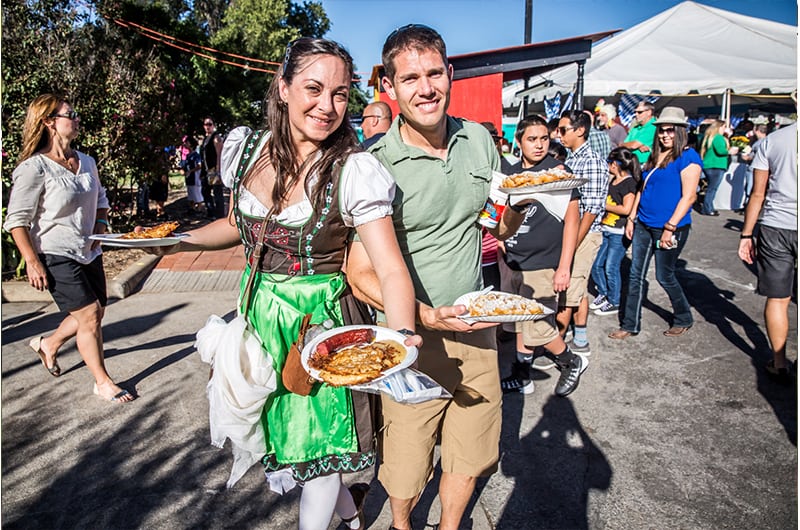 Fredericksburg’s tourist season lasts all year long, with the heights being March through July. Weekdays will be the easiest to find reservations for and offer your best chance at avoiding the large crowds that flock to the city every weekend. Besides the abundant selection of wineries to visit, the blooming of the breathtaking local wildflowers kicks off the beginning of spring tourism while peach season carries the city through the scorching summer months. Make sure to book your selection of activities, hotels and travel many months in advance to make sure you get the most out of your stay in the Texas heartland. 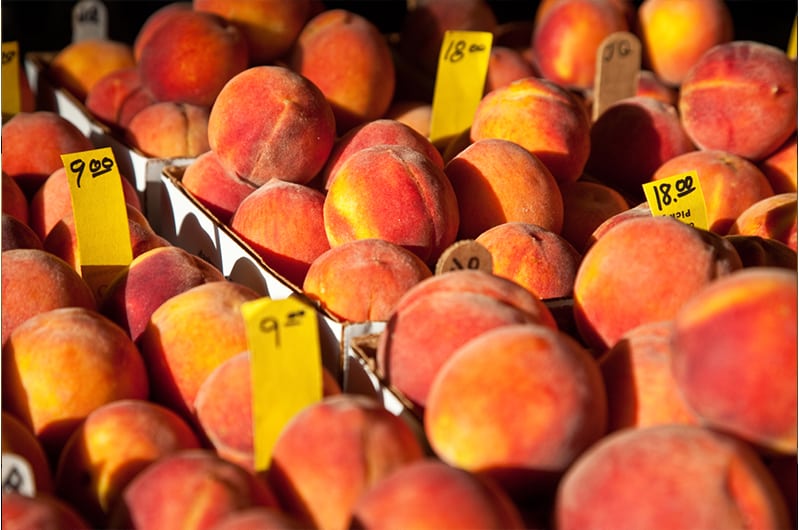 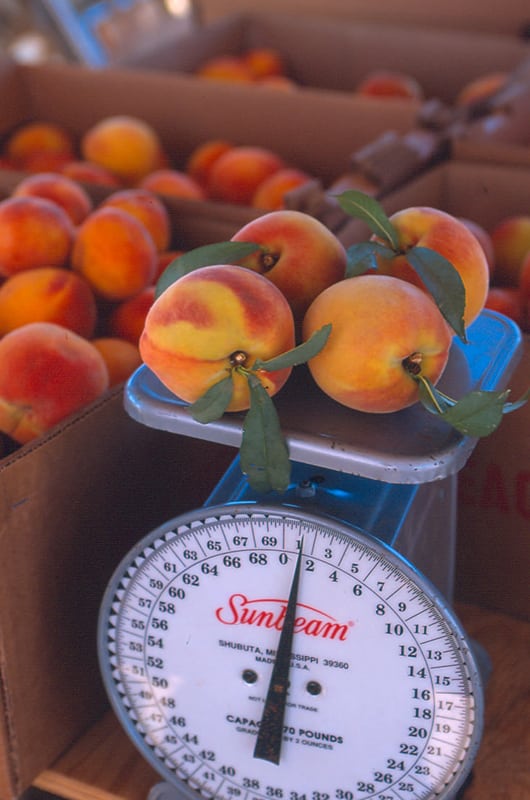 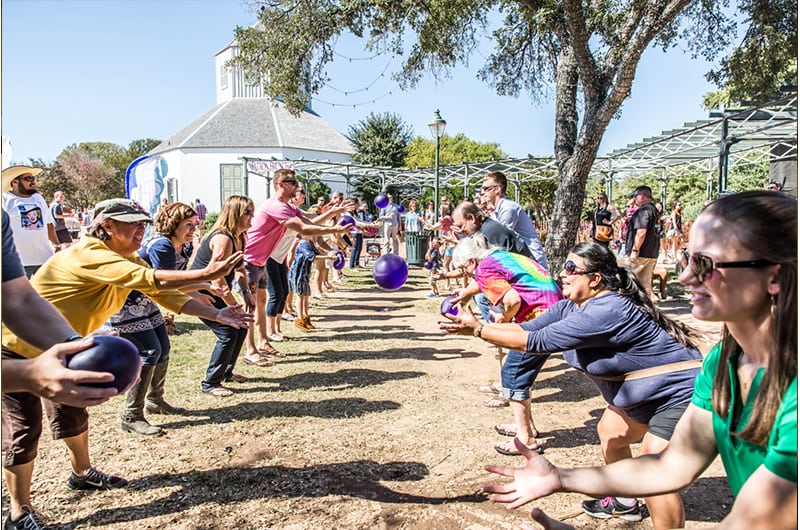 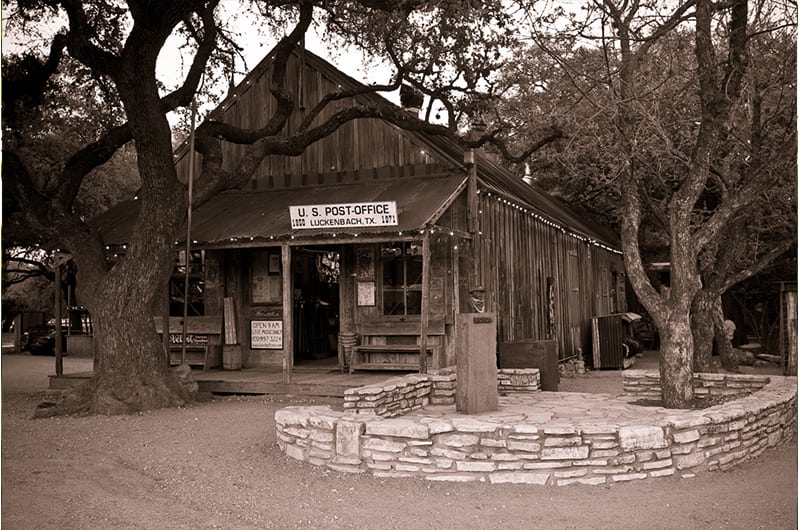 Fredericksburg is a one-of-a-kind destination that has everything you’d expect from a small Texas town but with a few extra bonuses. Its blend of German heritage with new, modern amenities makes it a special place to visit at least once in your life. If you go once, you will most definitely end up there again someday. 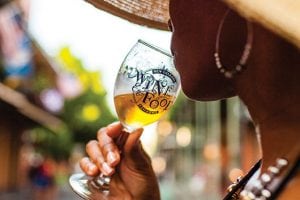 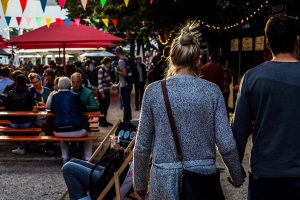 6 Amazing Honeymoon Destinations You Won’t Need A Passport For 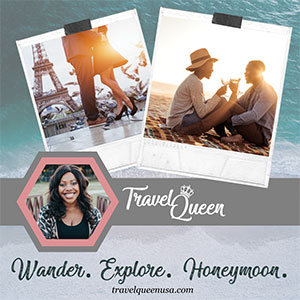 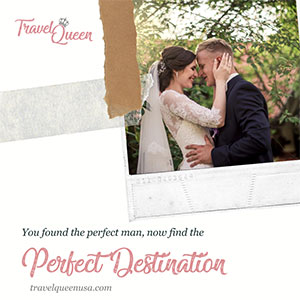 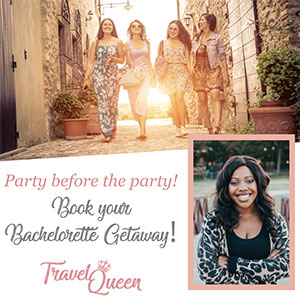 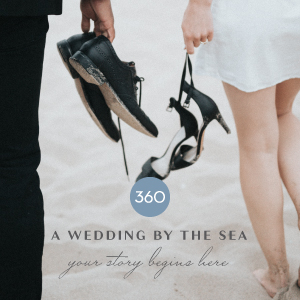 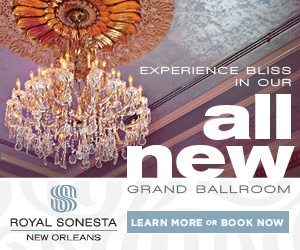