Step Back in Time in the Beauty of Ballyfin

If it’s a fairy tale wedding or once-in-a-lifetime honeymoon you’re after, look no further than Ballyfin. Located at the foot of Ireland’s idyllic Slieve Bloom Mountains just 80 miles from Dublin in County Laois, the centuries-old estate is filled with 18th-century history and tradition amid one of the most romantic settings in the world. Built in 1820, the fabled property was the home of Sir Charles Coote and his family and was once a boarding school before it was purchased and renovated to its original grandeur eight years ago by Chicago businessman, Fred Krehbiel. 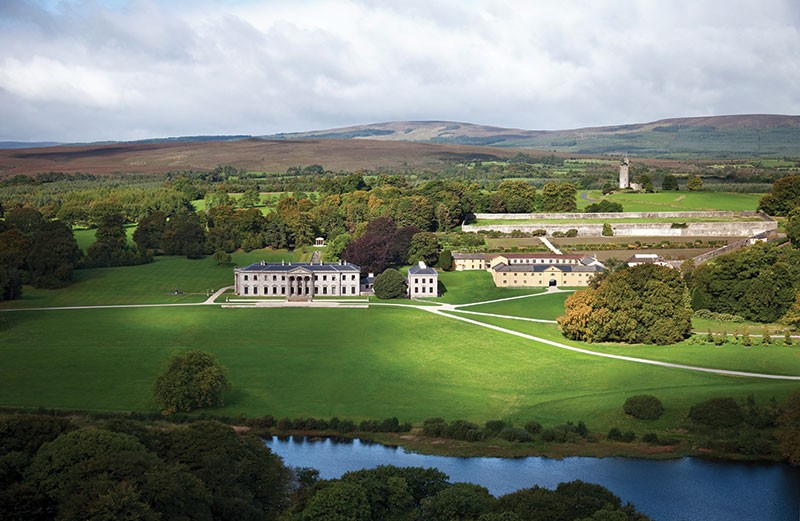 At the centerpiece is the estate’s “country house,” a lavish Regency mansion that boasts fine paintings, priceless period furnishings and neoclassical design elements at every turn. From a gilt Empire style canopied four-poster bed to a cozy 80-foot antique book filled library (perfect for scones and a spot of tea), no two rooms are the same and each one is more stunning than the next. The ornate rooms which feature a spectacular chandelier owned by Napoleon Bonaparte’s sister, are stately but not stuffy. 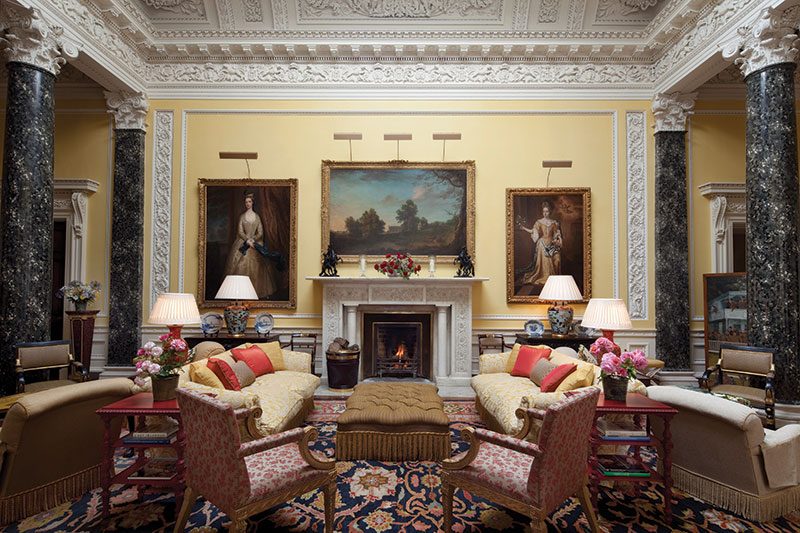 From the 18th century grotto, ancient woodlands, wildflower filled gardens, serpentine 30-acre lake, follies and waterfall fountain that cascades down a hill from a temple at the top to the sun-filled conservatory or the medieval limestone tower, the estate’s picturesque backdrop hosts an array of venues to say, “I do.” There’s also a quaint church located adjacent to the property. 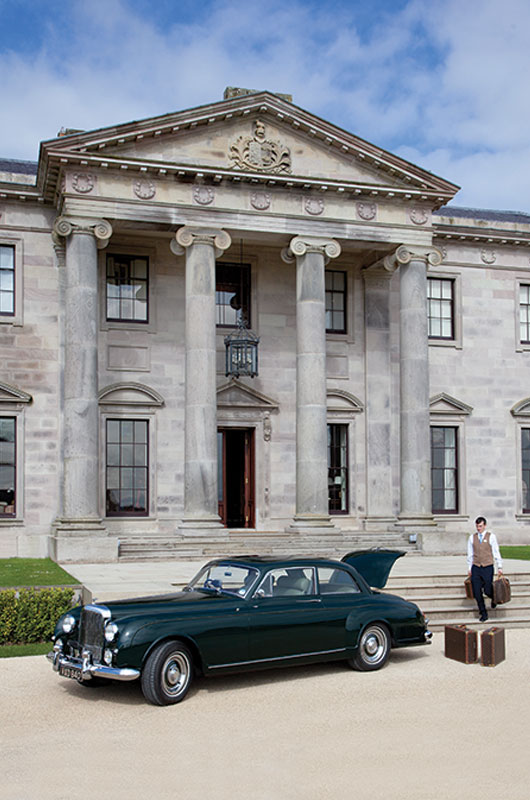 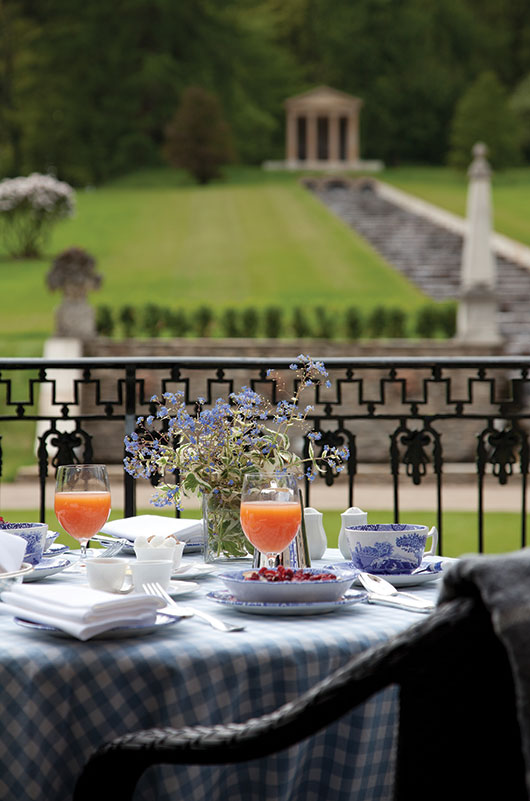 Honeymooners and wedding guests can enjoy an array of country house activities that include biking, hiking, picnicking, clay-pigeon shooting, carriage rides with Lionel and his horses, golf cart tours, fishing, archery, Irish whiskey and wine tastings, canoeing, falconry (prepare to fall in love with the owls) or an afternoon at the spa. And for a Downton Abbey experience, guests can don period costumes for dinner from Chicago’s Lyric Opera selection. 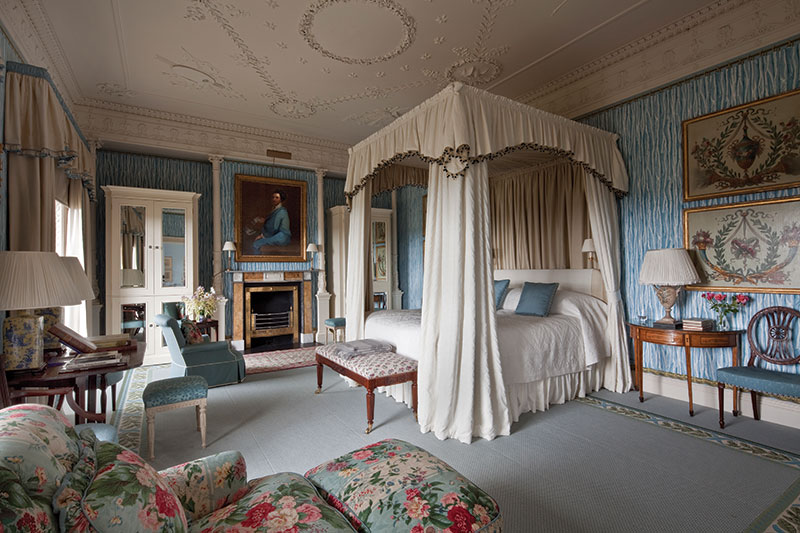 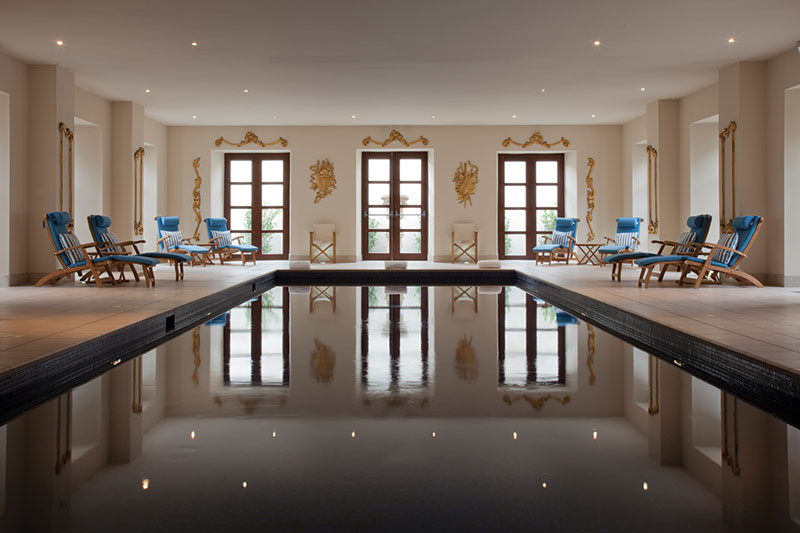 Voted the best hotel in the world, the five-star Relais & Chateaux also boats a well-stocked cellar, modern bar and fresh produce from Ballyfin’s 8-acre kitchen garden. The staff who are well-schooled in the estate’s history and passionate about their home away from home, are literally at your beck and call.

Your special day will be unforgettable as the beauty, grandeur and tranquility make it the perfect destination for a wedding. And best of all, you can rent the entire house and Gardener’s Cottage (20 guest bedrooms plus the cottage’s one bedroom) for ultimate privacy. 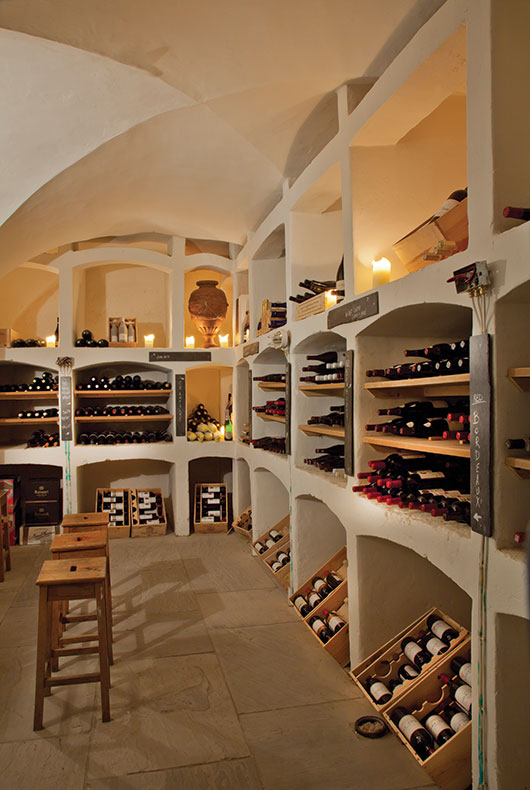 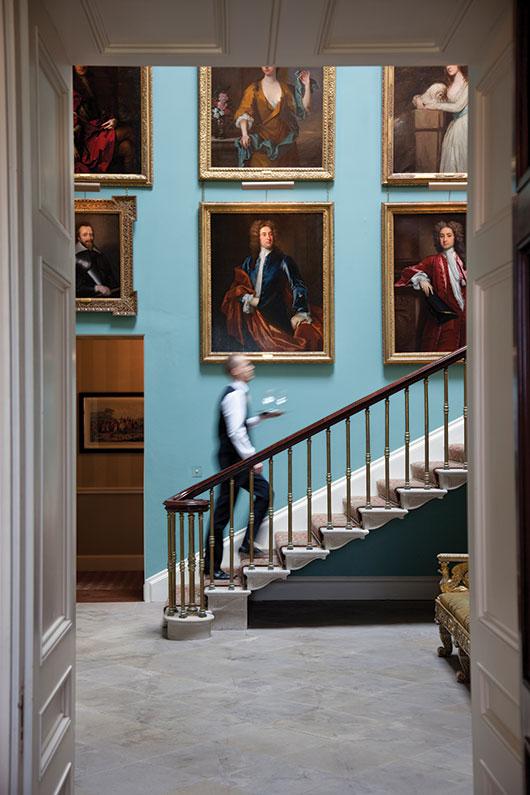 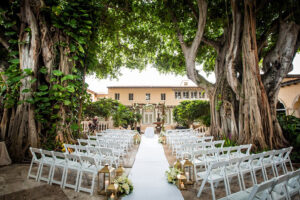 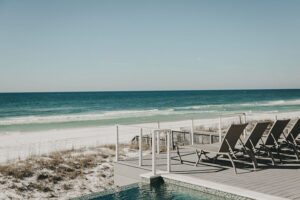 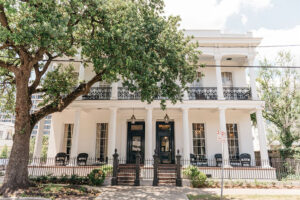 Boutique Properties in the South Offering Hotel Takeovers for Your Wedding

TEAMMATES FOR LIFE 🥍💕 The new @southernbri

If you haven’t already done so, head to our Inst

Miami Mami ❤️‍🔥 We must say, founder of e

Because your bridesmaids loved you first, a first

Wishing you sweet dreams with this delicious bundt

I'll go anywhere with you! 🥰 (You make it easy

We may have come for the cake, but we stayed for a

The Rogers 🖤⁠ ⁠ In the words of the bride: