The Greenbrier, nestled in the Allegheny Mountains in West Virginia, has been recognized as ‘America’s Resort’ since 1778.  Long before the resort became synonymous with Dorothy Draper’s exuberant chintz fabrics and colorful decor, it has played host to some of the country’s most notable figureheads – and – wedding celebrations. The Greenbrier Chapel recently opened its doors…and we think the story behind the chapel’s construction is the pretty dreamy.

Wanting to make his daughter’s wedding dreams come true, The Greenbrier’s owner [Jim Justice] constructed a magnificent $6.1 million chapel in only five months. The expansive structure occupies an impressive 12,000 square feet, with seating for 500 guests.  Complete with stained glass windows designed by Carlton Varney (ethereal cloud formations in the upper wings, a beautiful West Virginia landscape scene above the pew) and white clapboard exterior and copper roof –  the chapel is a continuation of the world-class elegance The Greenbrier is famous for.

As Mr. Justice explains, “Over the past year, I realized the importance of The Greenbrier playing host to not just my own daughter’s fairytale wedding, but that every bride deserves a celebration befitting of a princess.  The Greenbrier Chapel is the final piece of the puzzle on our quest to build a world-class wedding destination.” 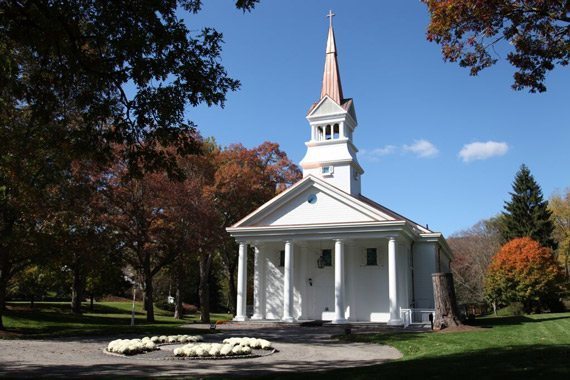 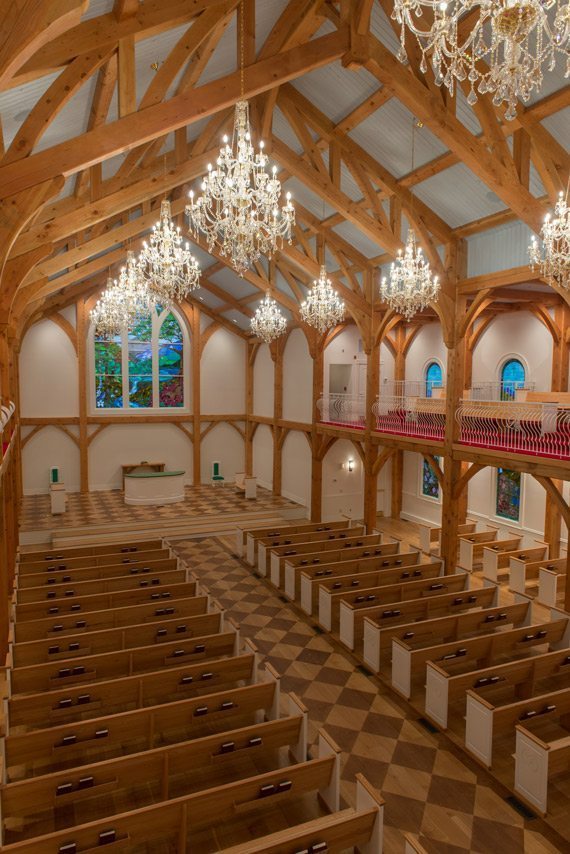 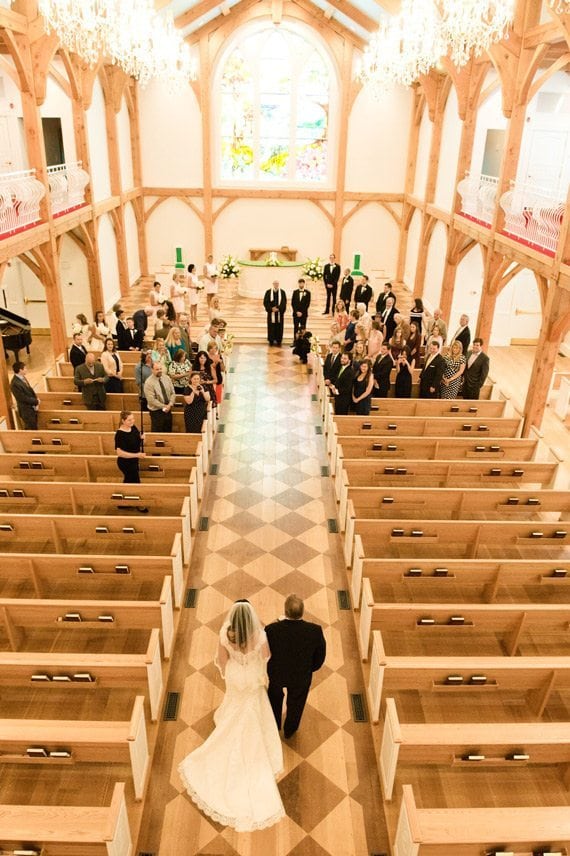 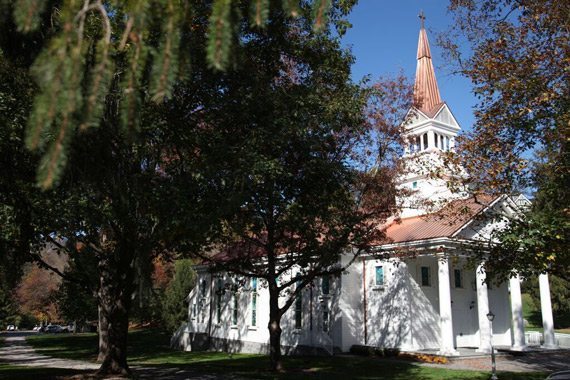 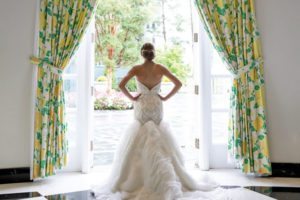 2017 Fashion Editorial: Behind The Scenes